Are You A Boss Or A Leader? 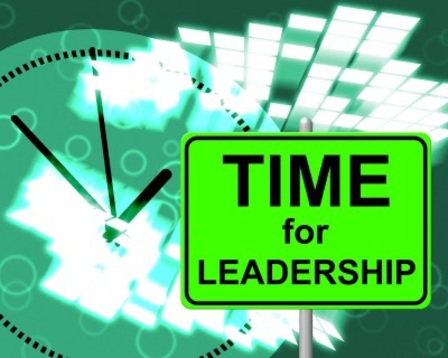 Are You A Boss Or A Leader?

A survey in New Zealand showed that many people believe that their boss is not a leader. The survey showed that 26% of people believe that their boss is a poor leader and 49% of people rate their boss as fair or poor. It's not because of a lack of effort because in the same survey 58% of bosses were perceived to be extremely hardworking by their staff and 83% as extremely or quite hardworking. According to the survey workplaces have hardworking bosses but not many good leaders. So the question is which one are you, a leader to a boss?

The first question is why does it matter? Leadership is the new currency for success and if you do not have it then your team will struggle to reach its potential. An inspired team with a shared vision will always outperform a team who are doing work because they have to. Many years ago there was a race to produce the world's leading on-line encyclopaedia. At the forefront was Microsoft who had everything that every team could wish for in order to succeed. They had money, they had resources and they had the best project managers that money could buy but in the end they failed. The encyclopaedia that succeeded had little or no money and had nothing but volunteers and all they shared was the same vision. This was enough for Wikipedia to be today the world's largest on-line encyclopaedia. No matter what salaries you pay and how well written your project plan is, their effectiveness will always come second to quality leadership.

If you are still not convinced that leaders are the currency for success in business then here is further proof. The National Bureau of Economic Research in the United States released a study entitled The Value of Bosses by Edward Lazear, Kathryn Shaw and Christopher Stanton. In a study of 23,878 employees and 1,940 Managers, they found that there was a big difference in productivity between people who were led by Managers who were good leaders and those who weren't good leaders. Teams led by good leaders were 10% more productive.

Leadership is the new currency for success in business

People follow a boss because they have to, it's their job yet people follow a leader out of choice. A boss manages people and resources in order to achieve an objective while the focus of the leader is the empowerment of the individuals and the alignment of personal ambitions to the team's vision. If you are not sure whether you are a boss or a leader, take a minute to answer the following questions. Think about your relationship with each member of the team and answer either yes or no.

Within the last week have you had a conversation about something not connected to work?

Do you know their personal ambition?

Have you praised them directly within the last 24 hours?

Within the past 48 hours have you told them one thing that they need to do better?

Are they working to their full potential?

Do they tell you when they are not happy?

Do you know who is their best friend at work?

If you answered yes to each question then you are most likely a leader rather than a boss yet if you answered no to any of them then you are a Boss and you will need to change your view of the workplace and your role within that workplace. If you don't you and your team will never fulfil your potential.

To help you analyse where you are at the moment and formulate your goals and a strategy to get you where you are going by overcoming any potential obstacles, contact a leadership expert via the enquiry form below.

If you liked this article check out the new book by leadership expert Mark Wager. The Elite Guide To Leadership is available at Amazon for only $2.99USD 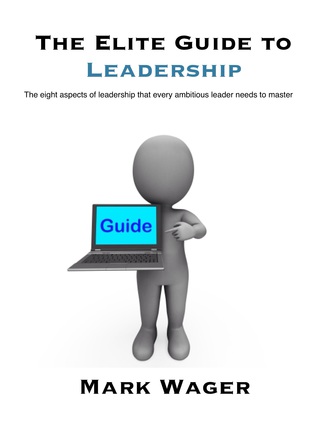 If you want to improve your leadership skills then check out the upcoming Elite Guide To Leadership 2-day workshop. 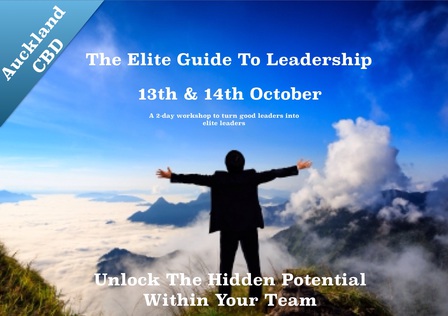