Who Is The Real Leader In Your Team? 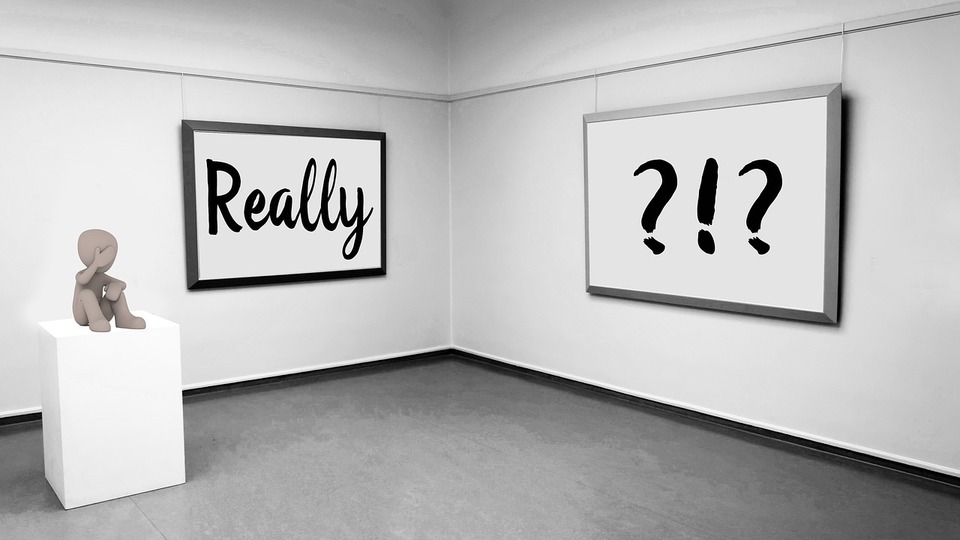 Who Is The Real Leader In Your Team

People often believe the Leader of the team is the person that the company has appointed to manage the team yet in reality its not always the same person. As a Manager of a team it doesn’t mean that you are also the teams Leader. The real leader can create issues for the Manager. In my role as a Leadership Coach I’m often contacted by Managers who  complain about their team, and are wanting to know how to manage them because they are not being supported by them.  In some cases they feel like the team is undermining their authority when in fact it’s the Manager and not the team that needs to change their management style - the Manager needs to stop managing and start leading. In this weeks article I want to explore how to identify the real leader in your team.

People listen to Managers because of two main reasons, firstly they are in a position of authority so it’s expected both socially and legally that we do what Managers ask us to do and secondly a Manager typically has the power to reward and punish behaviour. A Manager assesses our performance and acts accordingly. They have the power to make our life easier or more difficult and that makes them very influential but this is not leadership. Some of the most successful leaders didn’t have a position of authority or a fancy job title instead people looked up to them because of who they were as a person. A Leader possesses personal qualities that other people admire such as honesty, integrity, trustworthiness and they also have expertise, they know the answers to the teams questions and have solutions for their problems.

A leader doesn’t need a job title because they know the difference between right and wrong and they have the knowledge to show other people the same. This makes them more influential than the Manager and if the Manager and the Leader are two different people then eventually the team will side with the Leader over the Manager.

‘A Leader is one who knows the way, goes the way and shows the way” - John C Maxwell

Here’s a scenario I’ve seen many times. The Manager gathers the team together and tells them about some changes that are going to happen. They deliver a very good talk explaining why the changes are necessary yet when the talk finishes and the Manager walks out of the room the team members turn to one particular member of that team and questions whether what has just been discussed is a good idea.  It’s this person, who the team trusts and the one who others seek advice from and whose opinions are valued that is the true leader of the team and while the Manager may not be happy with this person it’s not necessary a bad thing.

“You don’t lead by hitting people over the head - that’s assault not Leadership” Dwight D. Eisenhower

In the majority of circumstances the true Leader of the team wouldn’t refer to themselves as such and is likely unaware of the extent of their influence. In my experience they look at themselves as just being good at their job and while they are happy to speak up on behalf of the team they don’t see themselves as the Leader. It’s vital and I stress absolutely vital that the Manager brings this Leader on board to their way of thinking. Too often I see Managers make the mistake of feeling threatened by the Leader and they start focussing on trying to demonstrate their own expertise rather than agree with the Leader. Expertise is important which if they don’t have then it can be even worse. I’ve seen Managers become over critical of the Leader highlighting every error they make. This is the worst thing a Manager can do because all they achieve is demotivating someone who is good at their job and most likely alienate themselves from the team. What a Manager should do is to lead the leader.

‘As we look into the next century, leaders will be those who empower others” - Bill Gates

I coach many Managers, providing them with advice on overcoming issues and in circumstances like this when the team is looking towards someone else instead of them I always tell them that the most successful Managers lead teams by leading the leader within that team. Instead of feeling like the true leader is a challenge they need to see them as their best asset. The best way to influence a team is to influence the person or people that the team respects so if there’s a leader within your team the Manager needs to go out of their way to talk to the Leader, get their opinion on matters and seek their advice. This doesn’t mean that the Manager will agree with everything the Leader says but that is not the point, the point is to get the Leader to understand what the Manager wants to achieve, get them onside, turn them into a supporter and the rest of the team will follow suit.

It’s difficult when the Manager of the team is a different person to the Leader. I’ve seen many teams become dysfunctional when this happens. The solution is for the Manager to start leading and this happens by influencing those people within the team who are most influential, highlight the teams leaders and making them understand your decisions, making them aware of how important they are and the role you want them to play. All of this is achievable and I’ve coached many Managers through this scenario but it does require one quality that I can’t train and that quality is humility. If you don’t like people having different opinions to yourself, if you feel threatened by someone else doing a good job then you will struggle because Leadership is about putting  the needs of the team ahead of any personal needs and that requires humility. You don’t need humility in order to be a Manager but if you also wants to be a Leader as well then humility is the most important quality you need.