When should A Leader Move On? 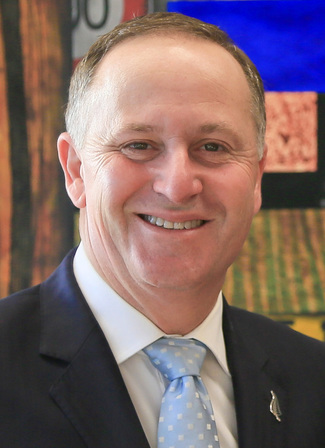 When Should A Leader Move On?

Here in New Zealand we are reacting to the shocking news that our Prime Minister John Key has decided to resign. In politics you usually only see a leader resign when they have been caught in a scandal and even then a resignation is becoming more and more rare yet in this case John Key has decided to walk away from his leadership role while his party is polling at 50% of the popular vote, the economy is doing well in New Zealand and he stood a good chance of winning the next election.

In his resignation speech the Prime Minister said that he felt that many leaders stay on too long and in this way have an opportunity to go out on top. John Key attributed family reasons for leaving, saying that the leadership role as Prime Minister had come at quite some sacrifice for the people who are dearest to him, his family, and he had given the role all he had and has nothing left in the tank.

This got me thinking, when is the right time for a leader to move on?

To answer this question, you first need to understand what leadership is at its fundamental core. Leadership is the ability to install power and belief in people in order for them to reach levels that they never imagined possible. Leadership is power and leadership is most effective when that power is transferred, from the leader to the followers thus making them the new leader and making the former leader's role redundant.

The best leaders understand that moving on is a natural part of a leader's journey. The best leaders create a legacy that lasts long after they leave so for them it's never a question of whether they should leave but more when is the right time to leave. So here are a few suggestions.

When the passion is gone
"A great leader's courage to fulfil his vision comes from passion, not position" - John Maxwell

Leadership requires full commitment from the leader because whatever behaviours the leader demonstrates on a daily basis are replicated by the team. Studies have shown that it's difficult for employees to be consistently more motivated than their boss, so if the leader loses his passion, then at some stage the team will lose theirs. There are many roles that a leader can continue in when they've stopped caring, but being a leader is not one of them.

A true leader is defined by his legacy and a leader's legacy can be measured by the number of new leaders he produces. For a leader to develop they need mentoring along with a mixture of support and guidance but there comes a time when the only way for the future leader to develop any further is by becoming the leader. At that point either the future or the current leader needs to move on.

When the job is complete
"Things do not happen. Things are made to happen" - John F Kennedy

Every effective leader has a clear definition of what success looks like and a vision as to how to make success a reality. Once that happens the leader needs to establish a new vision otherwise the team and the leader soon loses direction. This happens regularly in sport when a team achieves their goal they find it incredibly difficult to maintain that level of performance. If a new vision can't be created that inspires the team and more importantly the leader then it's time to consider moving on.

The most successful teams I have ever had the honour of working alongside all have one thing in common and that is the ability to evolve. As teams progress the challenges facing them changes which means the skills required to meet these challenges change as well. What worked well one year doesn't necessarily work in subsequent years and the needs to evolve applies to the leader as well. Regular clients of mine are leaders who are trying to evolve their skills to meet new challenges because teams of different sizes require different leadership skills. Leaders need to evolve otherwise they have nothing left to give and the progress of the team stalls.

"Quitting is leading too " - Neilson Mandela 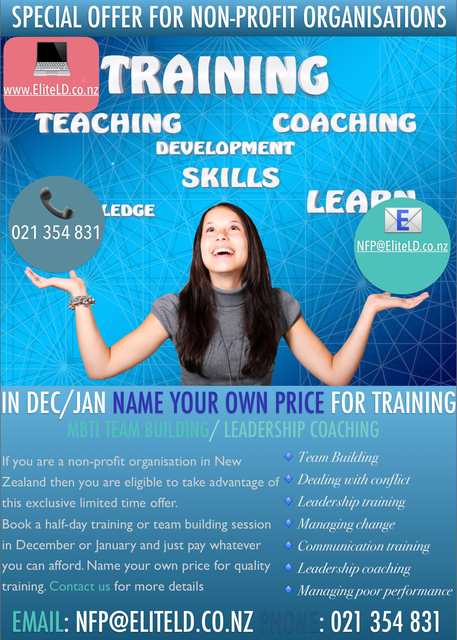