What Your Comments On Linkedin Say About You 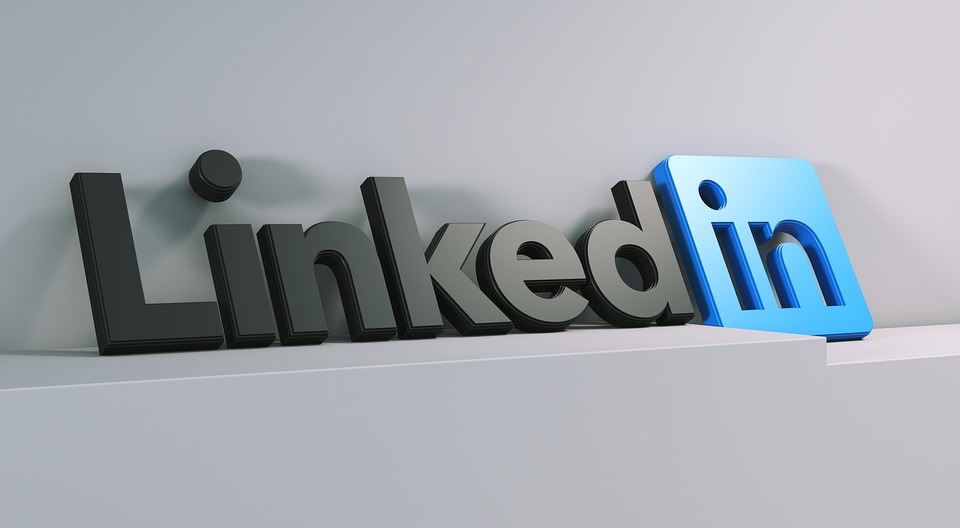 What Your Comments On Linkedin Say About You

I’m fascinated with human behaviour, how people react in different ways to the same scenario and why?  I guess that is part of the reason why I’m a Leadership Coach. Leadership is all about people and if you can’t understand people then you have no chance of successfully leading a team, which is where I come in. I train Leaders to understand, motivate and inspire those around them. A good display of behaviour can always be found on social media by not only seeing what people post but more importantly how people respond and through these responses you can tell a lot about a person. In this article I want to share with you what your comments say about you.

I was on LinkedIn recently. LinkedIn is a business networking social media platform in which people tend to post updates on their career, personal achievements or anything that they feel might inspire or inform people. When I was reviewing my feed and looking at what people were posting I was drawn to the comments and I noticed a clear pattern especially when the post gained popularity. People who posted comments tend to fall into one of three categories demonstrating the good, bad and ugly sides of human behaviour. The comments included people who either went out of their way to praise people or they wanted the attention to be on them instead or they went out if their way to criticise or diminish the achievement of others. Let me explain what this means.

Let’s start with the good. These people go out of their way to praise and provide recognition to other people and will often posts comments like “congratulations” “You are amazing,”what an achievement” and will even share the post or even initiate the post praising others.

This is a good sign because it shows a good control of their ego. They are comfortable with the spotlight being on someone else, in fact they encourage it because they know just how important praise can be to people. It’s been an important part of their development and now they want to help develop others.

New let’s move onto the bad side of human behaviour, the show stealers. These  are the people who want the focus to be on them and not others. Their posts are often disguised as praise but quickly switches the focus to their own achievements. “Congratulations when I ....”

The show stealers tend to have a fragile ego which means they seek consistent validation and if it’s not presented then they will go out of their way to get it even if it means taking the spotlight away from someone else. They may say they are praising others but in reality they are making sure that everyone knows that the most important person in the room is them.

Now finally this is the ugly side of human behaviour. The people who feel that they have to criticise or diminish the accomplishment of others and you will see them post comments that are often brief, harsh and downright rude.

These are people who are desperately lacking emotional intelligence and they have a false sense of their importance. Often in their career they have reached a good level within an organisation but are struggling to get any higher. This combined with their lack of emotional intelligence has caused them to be frustrated they struggle to self analyse so they reached a conclusion that their failings are due to other people and not anything they have done.

They are at a stage that they can only feel important by dragging people down and they feel justified because they believe, falsely, that this has happened to them in their career. Their comments are nearly always unnecessarily but just like a child that is throwing their toys out of their pram they are acting in a clearly undesirable manner in order to attract attention. The good news is that these people are cowards, using social media to say things that they would never have the courage to say to someones face.

Social media and your career

Using social media can be an effective tool to help you advance your career, you can build a network that can help you find opportunities that you may not find otherwise and while building this network you can meet interesting people who will inspire and motive you however you can never forget that when you go on social media your interactions are showing the world what kind of person you are. So when you post a comment, don’t just focus on what the comment says but also what your comment says about you.