Things That Bad Bosses Say (and what they really mean) 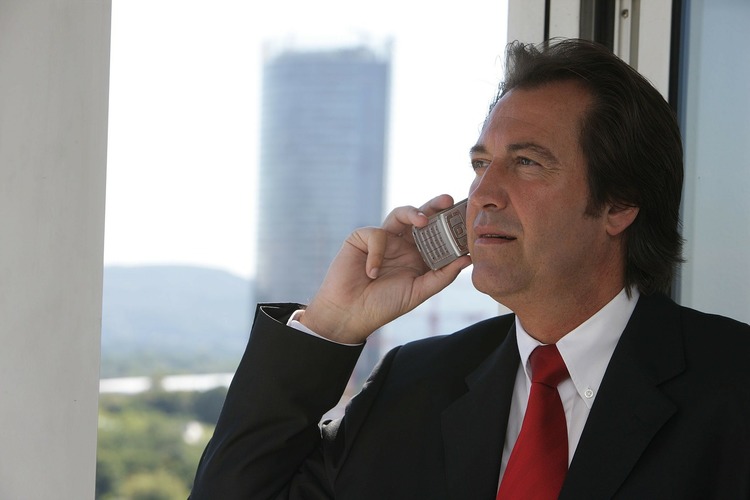 Things that Bad Bosses Say (and what they really mean)

Have you ever wondered if you work for a bad Boss? You may have your suspicions but you are giving them the benefit of the doubt you are thinking that maybe your Boss is just having a bad day but then there seems to be quite a lot of bad days. You can truly identify a bad Boss by what they say because during my years of coaching I’ve seen a pattern of behaviour that the majority of bad leaders adhere to. They  have certain sayings that unknowingly to them clearly demonstrate their inadequacies. In this weeks article I’m going to share with you what  those common things are that bad Bosses say and I’m going to translate them to what those sayings really mean.

Bad Bosses say “Because I said so”

Leadership is at its very fundamental core all about clarification, making sure people know what role they play in the picture and understanding what they need to do and why they need to do it. The vast majority of people come to work to do a good job. In fact, the more I think about it I can’t remember ever meeting anyone who wanted to do a bad job. They just need clarity on how to do it and if that clarity is not forthcoming then questions will be asked. It’s the role of the Leader to both encourage people to ask questions and to answer them and if they refuse to answer then they are refusing to lead.

Bad Bosses say ‘You are not a team player”

When a Leader is having a meeting with their team the one thing they should fear above everything else is silence. Silence is deadly for a team because it either means that everyone agrees which if true then why are you wasting everyone’s time by discussing it in the first place or secondly and more likely people disagree but don’t feel comfortable telling you that they disagree because they know if they do then they will be labelled as not being a team player. You can’t be a Leader unless you have the self-confidence to allow people to disagree and the humility to listen to them when they do.

You can often see the signs of bad Bosses when they get involved in recruitment because unfortunately, incompetence breeds more incompetence. If you want to know why a bad boss was hired someone, the chances are it was because another bad boss was doing the recruitment. Leaders understand the benefits of diversity and they know their role as the Leader is just one piece of a puzzle and they need to find the other pieces in order to build an effective team and not all are the same which means if the Leader only recruits people who are similar to themselves then they will never obtain the kind of people that they need in order to create an effective team.

I believe the best approach that Leaders should take in regards to developing their people was best explained by the entrepreneur Sir Richard Branson when he said “Train people well enough so they can leave. Treat then well enough so they don’t want to.” Great leaders understand that a team is nothing without its people and better people make better teams. If  you don’t then you, your people and the team stagnates and in business if you are standing still then in reality you are going backwards because if you are not willing to develop your people then there will be other companies who will .

Bad Bosses say “I’m not interested in your idea”

All the Leaders I’ve coached share the same belief that Leadership is about serving the team and not the team serving them. A team can exist without its Leader but a Leader can never exist without the team so it’s vital that the Leader respects the team and the best way to do that is to listen to them. If they have an idea listen with an open mind, if you have an idea then have the humility to seek feedback from your team. Putting it simply, if you respect your team enough to listen to them then they will respect you enough to follow you

Bad Bosses say “You are too emotional and take criticism personally”

Do you know who will never ever asks me for Leadership training? Bad bosses never ask me, the same people who would benefit the most, this is because bad bosses never see themselves as bad bosses instead they believe they have bad employees. They don’t believe they are bullies instead the people who they are bullying are over emotional, too soft and they need to toughen up. Leading people is challenging because it requires humility, bullying people is easy because all it requires is arrogance and arrogance can blind people to the reality of the situation which is the boss is too lazy to lead.