The Secret of Continuous Success 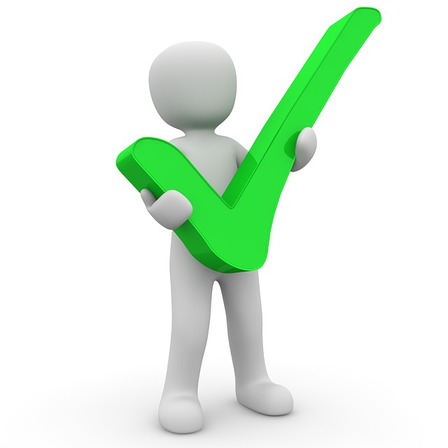 The Secret of Continuous Success

Earlier this year Leicester City football club achieved the greatest upset in the history of sport. Starting the season as 5,000 to 1 underdogs they beat the more famous and richer football clubs such as Manchester United, Liverpool, Chelsea and Arsenal to win the English Premier League. A few months after this remarkable success a new season has started and with a quarter of the season gone Leicester City has found it difficult to repeat the achievements they had earlier and are currently near the bottom of the league table.

One of the greatest achievements in history was when NASA (The National Aeronautics and Space Administration) landed on the moon. Apollo 11 was the first manned mission to land on the moon on 29th July 1969 just a few months short of the goal set by United States President John F Kennedy who in 1961 told the world that they would achieve the seemingly impossible feat by the end of the decade. In the preceding years morale within NASA dropped with employees reporting a lack of motivation and focus.

Any level of success is difficult if it requires a large amount of hard work, talent, determination and a fair share of luck yet no matter how difficult success is it's nothing compared to how difficult it is to have success time and time again. Success is difficult but continuous success is almost impossible. What happens is that the most successful teams have a shared goal to which they aspire to reach, the best and most effective goals are ones that seem to be just out of reach, something which requires everyone to work together and push themselves to have any chance of success yet when the seemingly impossible goal becomes possible then what happens next. If it was a movie the credits would role and the movie ends with a happy ending but in real life the team continues and has to deal with what happens next which in many cases they find that success is difficult to repeat.

Whenever a team achieves a goal their perception of that goal changes, what was once perceived as impossible is now without doubt is possible because it's been done and when a goal is perceived as possible then there's a lack of motivation to complete it. This lack of motivation spreads throughout the team and leads to a reduction in performance. This is natural and as humans we are designed to act this way. Just imagine anything you have achieved in life. A common achievement is learning to drive. Think back to the first time you passed your test and drove your car. Do you remember that feeling you had? The happy feeling you felt, the sense of pride and excitement what you felt was a chemical called Dopamine. When you achieve anything your brain releases Dopamine into your system. This is natures way of encouraging you to progress and do new things. This helped our ancestors to explore new lands yet there is a downside. Going back to the driving example, remember the happy motivated and excited younger you driving your car for the first time and now think of the last time you drove the car, did you feel the same? No! you didn't because Dopamine is only released when you achieve something new and by now you've driven your car many times that jumping in your car and taking a trip is easy and isn't much of an achievement. We are wired this way and it happens in all walks of life and teams in business are no exception. So what can a leader do?

What makes you to success doesn't keep you successful

When you achieve success celebrate and enjoy the feeling. Success is difficult so embrace at the moment but once that moment passes, you need to start the hard work again and it's a difficult kind of work compared to what made the team successful in the first place. Firstly you need to set a new goal, you need to stand on the shoulders of your great achievement and aim higher. It's not a surprise that Leicester City who are struggling in the league are currently doing very well in the Champions League which is a tournament that is arguably bigger than the Premiership and is contested by the best football clubs in Europe. For NASA they are going through an upsurge in motivation and focus now that within the past year they have publicly spoken about the desire to land a man on Mars. The lesson is that you achieve a goal and never set the same goal again. Always look forward and always aim higher.

The teams that achieve success time and time again find the failures within every achievement. They don't allow the glory of success to blind them from seeing areas of improvement. I tell leaders not to be afraid of making changes after success. It's easy to be wary of making changes because you don't want to risk going backwards but this is the kind of thinking that guarantees future failure. One of the reasons why the All Blacks rugby team continue to be successful year after year despite the team changing personnel is when a star player leaves or like last year a group of players is that they don't see change as rebuilding but instead as reestablishing. This means instead of starting again they take the lessons of previous achievements and use them to aim higher than before and are fully aware evolution is the key to success. The lesson to remember here is to use current success as a starting point for future success and don't be afraid of change, be brave because it's this kind of courage that made the team successful in the first place.

To have a successful team is an ambition of every good leader but the ambition of a great leader is to create a legacy, a legacy of continued success year after year. Regardless of your ambition whether you want to reach for the moon or just learn to drive the most important thing to remember is that success is just a stepping stone for future success so be brave and always look forward to more and more ambitious goals. 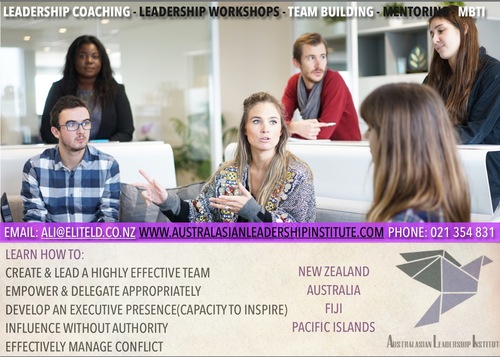