The DNA of Successful Teams 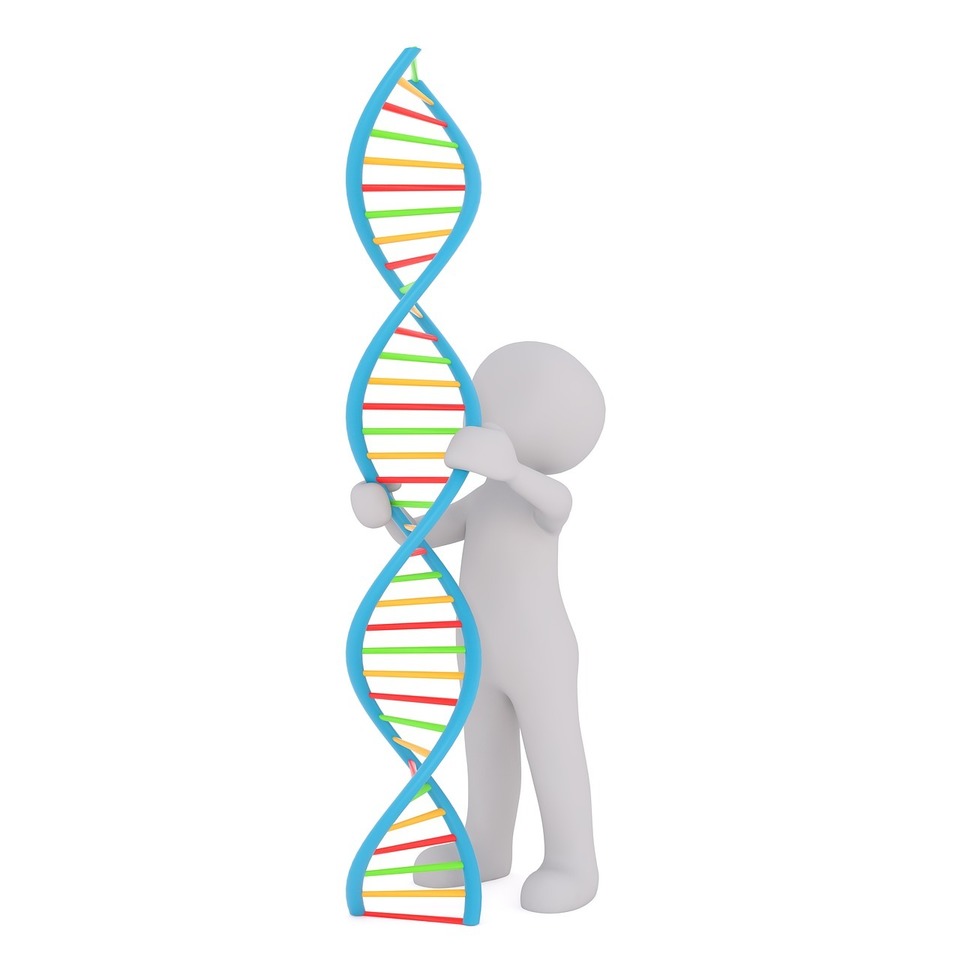 The DNA of Successful Teams

One the most wonderful aspects of my job as a Leadership Coach is that I have the privilege of working with many different types of teams,  showing them how to achieve their goals and become more successful. After many years of working alongside teams of different sizes, from three to three thousand and  from many different industries ranging from law firms to rugby teams, working with people from different roles, builders to ballerinas and from many different countries I can say that without any doubt there are commonalities that all successful teams share. So this week I want to share with you the DNA of successful teams.

Just as people are made up of DNA, the building blocks of life when you look at successful teams you see the same components they all share, their own DNA of success and here is what they are.

A shared vision of success

"Individual commitment to a group effort -- that is what makes a team work, a company work, a society work, a civilisation work." – Vince Lombardi

Just like how your GPS in your car only works if you enter in a precise destination, a team can only become successful if everyone knows where it is heading. It  needs a vision that can be shared by all.  As a Leader it’s your responsibility you shape and share that vision and if you are unsure of what that vision should be then just ask yourself the question ‘What does success look like?” If the team fulfilled its potential, what would work look like and what would it’s impact be? The vision is the starting point of success. If  you don’t get this right then the team will be destined to mediocrities. So spend time on this area and be prepared to push the boundaries of what can be achieved. A vision is not something that can be achieved overnight but a destiny that can only be achieved if the team works together over a long period of time.

"None of us, including me, ever do great things. But we can all do small things, with great love, and together we can do something wonderful." – Mother Teresa

Each and every one of us have met thousands of people during our lifetime yet when we think about it, out of those thousands, just how many have become your close personal friends? Perhaps a handful. So what makes that handful of special people so special? It’s likely that your close friends share the same values as yourself or they may be very different people and even have different opinions but their core values, their beliefs that guide their lives are ones that you also share or aspire to have yourself. This  is the importance of values. Every successful team has a set of values, qualities that everyone within the team strives to live by. They may be honesty, integrity, courage and no matter whatever they may be, everyone in the team knows what the team stands for.

‘Find a group of people who challenge and inspire you, spend a lot of time with them, and it will change your life." – Amy Poehler

Good leaders aim for the team to get along with each other yet great Leaders strive for people to feel like they belong. This  may seem like a subtle difference but it’s  these small differences that separates the good teams from the great teams. When I work alongside successful teams the focus is not on people liking each other it’s more on people trusting each other. If people like each other that’s good but it’s more important that they trust each other without question and this can only happen if everyone feels like they belong to the team. They can’t just feel like they were hired to fill a role but instead they were hired because of who they are

"If everyone is moving forward together, then success takes care of itself." – Henry Ford

Good leaders praise people while great Leaders make people feel significant. The good leader focuses on words while the great Leader focuses on actions which is why great Leaders know how to build successful teams. Praise makes people feel good yet it doesn’t necessarily make people feel significant instead what does is when the Leaders demonstrate that they trust and respect the members of the team. A Leader can spend hours on praising people but that means nothing if the Leader doesn’t listen to people’s comments, suggestions or concerns. Successful teams are not built on individual effort they are built on the team working alongside each other, listening to each other respecting each other and making sure that every voice is heard.

Targets are realistic but still challenging

"Great things in business are never done by one person; they're done by a team of people." – Steve Jobs

Have you ever played a game on your phone and have you ever found it difficult to stop playing that game? It feels almost addictive that’s because the most successful games are designed purposely so that every level is between 6-10% more difficult than the level before. This  is what is called the motivation zone. If it’s less than 6% people feel like it’s too easy and lose interest yet if it’s more than 10% then it’s too hard and people give up. The most successful teams understand this so when targets are set they are realistic but still challenging. If you have a target that people don’t believe can be achieved, it’s worse than having no target at all. Instead   look at identifying the motivation zone, the 6-10% and stretch beyond the teams ability.

Great leaders protect the weak from the strong and they protect the strong from themselves. It may seem obvious to suggest that to be a successful team everyone within that team needs to feel safe but many teams fail to do this and by safety I don’t just mean people feeling physically safe but also mentally and emotionally. You can achieve targets but if by doing so people are stressed, tired and working beyond their set hours, then you are not successful and you are definitely not leading. It’s easy to put pressure on people, it’s easy to make people fear for their job, to make them work through their lunch or work extra hours otherwise they won’t meet their targets, all of that is easy but that is not called Leadership it’s called being a bully.