The 5 Essential Qualities of Successful Entrepreneurs 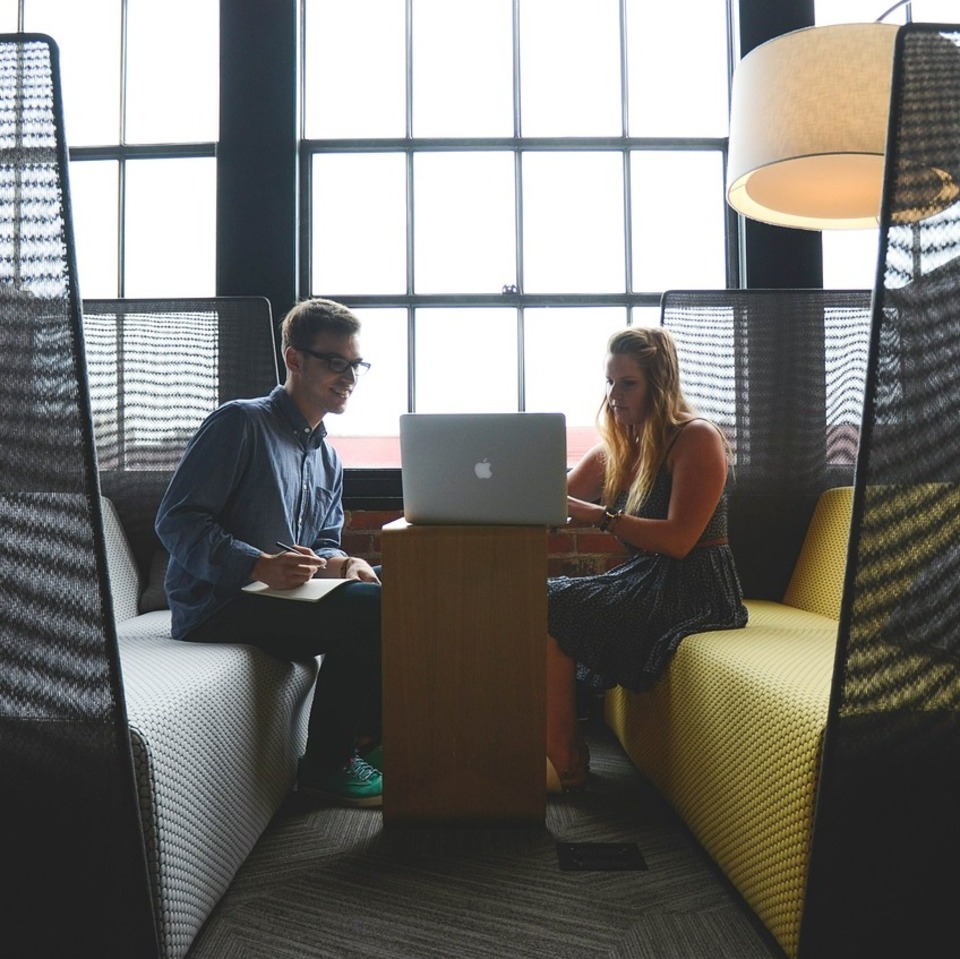 The 5 Essential Qualities of Successful Entrepreneurs

There will be many businesses that will be forced to close during the next twelve months as a result of the global economic downturn but there will also be people who decide that now is the time to become an entrepreneur and start a new business and while many businesses will fail there will be some that will grow and soar. Some of the worlds most famous brands started during times of economic uncertainty. Disney in 1929, Revlon in 1932, Microsoft in 1975 and Netflix in 1987 all of these companies were driven by Entrepreneurs who succeeded while many others failed. What makes an entrepreneur successful? What are the core qualities that separates them from the rest? In this weeks article I’m going to list those qualities so that you to can become an entrepreneur.

"Selling is not a pushy, winner-takes-all, macho act. It is an empathy-led, process-driven, and knowledge-intensive discipline. Because, in the end, people buy from people." -Subroto Bagchi, Co-founder of Mindtree

Success is not a solitary achievement. An entrepreneur can only succeed by building relationships with other people and other companies, finding and negotiating deals that are beneficial to all parties involved. Microsoft was a small struggling company until the early 1980s when it formed a partnership to bundle their products with IBM who at the time was the worlds leading tech giant. This deal formed the basis for Microsoft to grow into one of the worlds most valuable companies. If you want to become an entrepreneur you need to be prepared to make deals that work for both parties. Look  for companies that you can work alongside.

If somebody offers you an amazing opportunity but you are not sure you can do it, say yes – then learn how to do it later!” - Sir Richard Branson, founder of Virgin Airways

Sometimes you just have to take the leap because if you don’t then you might not know when the next opportunity will present itself. In 1932 during the Great Recession Revlon decided to release a red nail polish called “cherries in the snow.” It was a remarkable success and many entrepreneurs would have consolidated their success by focussing on producing more nail polishes but Revlon saw an opportunity and took it. Instead they expanded their line to include lipsticks and other make up products. As a result today Revlon is worth approximately $3 billion dollars. There’s opportunities all around us it’s the entrepreneurs that have the courage to see them.

If someone told you that you only had a less than ten percent chance of success would you even bother trying? The reality of being an entrepreneur is that the odds are against you from day one, the majority of businesses fail. It’s without doubt a tough life which means the entrepreneurs who succeed are at their very core warriors. They have the ability to fight through the tough times, to carry on when those around them feel they should quit. They have the ability to dig deep and work harder and longer hours than anyone else would ask of them. People ask me if they should be an entrepreneur and I always reply “are you a warrior?” If  you are not then the life of an entrepreneur is not for you.

"If you start thinking you are good at something, that's often the day you stop trying to be better and open the back door for someone to come after you. That's why we always aim higher. We never feel like we're done." -Drew Houston, cofounder and CEO of Dropbox