Business Lessons From The Rugby World Cup (so far) 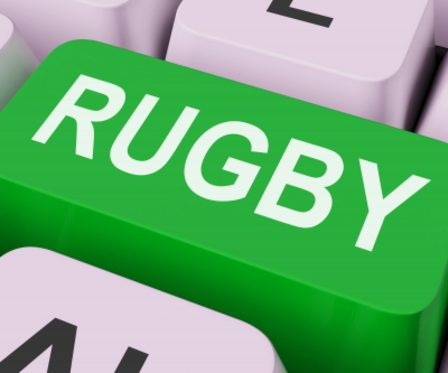 Business Lessons From The Rugby World Cup (so far)

The group stages of the Rugby World Cup have finished and the quarter finalists have been decided. The nations have been putting it all on the line and it's been an exiting tournament, but what lessons have been learnt?

The Rugby World Cup reflects the business world. Every team is trying to perform the best they can with the resources they have available. They are all competing to be the best while overcoming the challenges in their way. So far some teams have performed well and their journey is continuing while others have fallen by the wayside. Just like business, the Rugby World Cup is a harsh competition and only the teams who have maximised their potential have progressed. Looking at the World Cup so far provides lessons that can help us in the business world.

🔹You can beat the big boys
The match of the tournament so far is without a doubt Japan's 34-32 victory over South Africa. It was Japan's first ever win over a major nation and one of the biggest upsets in Rugby history. It proved the old saying that it's not the best team that wins but the team that plays the best on the night. In business you may not have the budget or the resources that your larger competitors have but that doesn't mean you can't win. Money can buy many things but it can't buy belief, passion, teamwork and commitment. If you have these qualities then you can surprise your competitors you just need to install that self belief. In the game against South Africa, Japan had a penalty with a minute to go until full time, with being three points behind they would have been forgiven to go for the posts yet they believed in themselves and went for a scrum which resulted in a historic winning try. If you can install the same belief in your team then your business can be victorious regardless of resources .

🔹Don't plan too far ahead
At the World Cup, group A consisted of England, Australia, Wales, Fiji and Uruguay. At the start of the tournament, four out of the top nine countries were drawn in the group, of which only two teams that can qualify. This has contributed to the early exit of Fiji and the host England both if which could have qualified from other groups. The loss of the hosts at this early stage will have detrimental financial consequences on the tournament. This situation occurred because the draw was made three years before the tournament started based on the rankings at the time. This is a warning for any business as it demonstrates that while there is a temptation to plan ahead it's clear that if you make decisions too early then you find yourself unable to adapt to changing circumstances and anyone in business knows that the only constant is change.

🔹Success requires planning and preparation
England became the first ever hosts of a Rugby World Cup to get knocked out of the pool stages. The reason for this go beyond a tough draw. The reasons for this failure will be debated for a while but one of the key reasons was due to poor planning. England enters the tournament unsure of their best team and with question marks over several players. In the crucial game against Wales the centre partnership had never played together before that game. In rugby like in business you have to have a plan to implement a strategy and have people who have the right preparation to execute that strategy. After fifty games to prepare for the World Cup England failed to do this.

🔹Leadership at all levels is the key.
The key difference that will separate the winners and losers in the high pressure knock out stage of the tournament will be the quality of leadership both on and off the pitch. It's leadership that will determine how people react under pressure and crucially the quality of decisions made. England only had two players with captaincy experience and had an average of twenty five caps per player. In comparison Australia have forty caps per player, South Africa forty two and New Zealand forty eight caps per player. In business it's crucial to build leadership not just at managerial level but at all levels within the organisation. This is because some of the decisions that are crucial to your relationship with your clients are the decisions made by your front line staff. Leadership is developed through experience and quality training. Investment in your people is an investment in your business.

When we watch rugby we see parallels with the business world. We see people working together representing something greater than themselves moving forward inch by inch. In business every movement forward is crucial and we seek every advantage we can find in order to win our own personal contest. Business lessons can be sought from everywhere and one of the best places to find these lessons is the Rugby World Cup.

About the Author:
Mark Wager is a Leadership Coach and Author. Mark specialises in coaching leaders in order to unlock their potential and provide them with practical tools in order to become an inspirational leader. You can contact Mark via the enquiry form below. 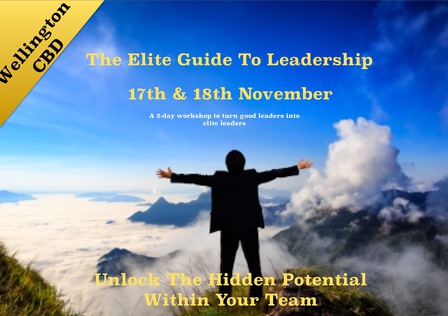