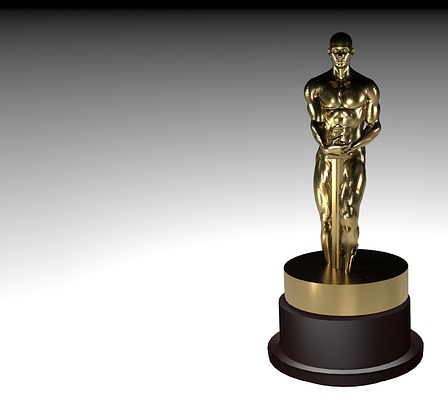 We all make mistakes. It's natural but it's how we handle the mistakes that defines us as individuals and brand us as companies. This is the challenge that is currently facing Price Waterhouse Coopers in the light of the recent Oscar Awards controversy. Their handling of this situation provides other businesses lessons as to what to do when their brand is in crisis.

The most valuable part of any company is its brand. This is the image that reflects the credibility, quality and trustworthiness that people can expect from the company and its products or services. This is what differentiates companies in today's crowded marketplace and companies go through great lengths in order to maintain the integrity of the brand yet when that brand is threatened it means the company is facing a potential crisis.

In a crisis, how a company reacts has a dramatic impact on their brand and if handled incorrectly could result in a loss of millions of dollars. Remember BP after the Deepwater Horizon oil spill or Volkswagen following the emissions cheating scandal, they have now been joined by a new brand in crisis and this time as a result of one single envelope.

PWC or Price Waterhouse Cooper accountants and consultants have for the past 82 years been responsible for the handling of the Oscars awards process. They handle the balloting, the secrecy and the distribution of the awards. The association with the Oscars has been beneficial for PWC and they promote this association as a sign of their reputation for integrity, accuracy and confidentiality yet this has damaged the recent Academy Awards ceremony.

The highlight of the evening was the Oscar for best motion picture. Warren Beatty was given the envelope which contained the card which had on it the name of the winner and along with Faye Dunaway he stood in front of a worldwide audience of millions of people to announce the winner. When Warren Beatty said the famous words "and the winner is..." he paused the world thought it was an artificial attempt to build tension yet it was confusion, he showed the card to Faye Dunaway who announced La La Land as the winner. As the producers of La La Land were accepting their awards it was clear that there was some confusion behind the scenes as it was realised that Warren Beatty had been given the wrong envelope and the wrong winner was announced, the winner was in fact Moonlight. As the team behind Moonlight came onto the stage to collect the awards the La La Land team left with shattered dreams and along with them the shattered reputation of Price Waterhouse Coopers.

The internet is awash with jokes and comments over what happened and now it's up to Price Waterhouse Coopers to define the impact on their brand.

Take Control Of The Situation

This wasn't the first time that the wrong winner has been announced at the Oscars but never before at the highlight of the show and never before after the awards had been handed out. What made the situation far worse than anything that has gone before was the lack of control over the situation. It took two and a half minutes before the situation was rectified and while this doesn't seem like a long time it was enough for three people to give acceptance speeches. Clarification was only provided when Jordan Horowitz one of the Producers of La La Land took the microphone and said “There’s a mistake. ‘Moonlight,’ you guys won best picture”. In a brand crisis situation every minute counts and potentially adds to the damage and only time will tell just how much those two and a half minutes and three speeches cost PWC.

The following morning (US time) Price Waterhouse Coopers issued a statement and in this statement they apologised to Moonlight, La La Land, Warren Beatty,, Faye Dunaway and Oscar viewers for the error made. They admitted that the presenters had mistakenly been given the wrong envelope and they are investigating how it could have happened and they appreciated the grace in which the nominees handled the situation.

It's the last sentence which will reduce the damage for the brand more than anything else. When La La Land Producer Jordan Horowitz said "I’m going to be really proud to hand this to my friends from “Moonlight.” effectively handing over the award he thought he won just three minutes earlier he showed such grace that it makes it difficult for anyone else who is not so connected to be angry.

The communication in general was solid and contained the basics that all brand crisis requires which is ownership of the issue, an unreserved apology and a commitment to discover what went wrong. It did however miss one important ingredient and that is a reinforcement of the brand's strength. It's vital during any brand crisis to keep the issue in perspective. This was a mistake, yes a serious mistake but just a mistake that once was realised was rectified, managing ballot processes is not the core business of PWC and shouldn't reflect on its ability to service their many clients worldwide.

Mistakes happen to the best of us and if the mistake is not repeated then the damage to a company's brand will be minimal and if handled correctly can in the long run strengthen the brand. 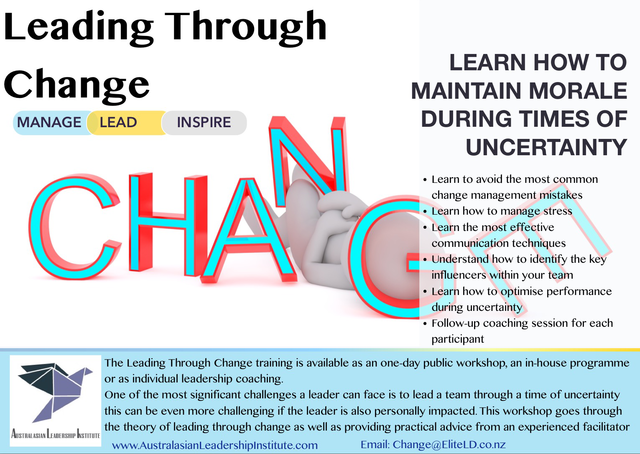