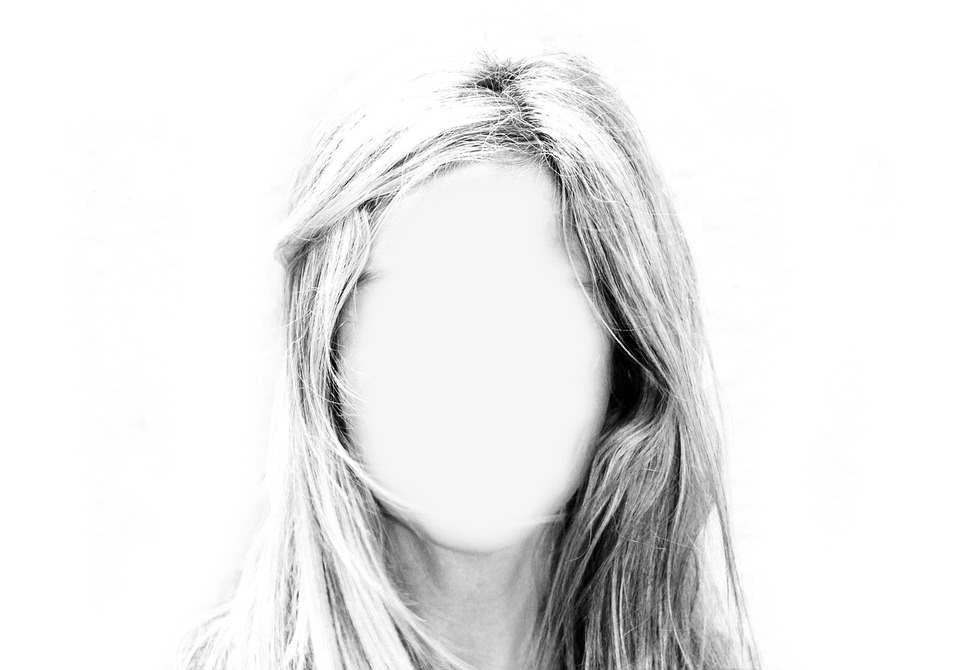 The best Leaders are also the most authentic. The type of Leaders who are not copying other leaders but instead are being true to themselves. Their honesty and passion are obvious for all to see and they just seem to make leading a team so easy and natural, but is it? Being a Leader requires you to have conversations that you wouldn’t normally have, like talking to someone about their performance or standing in-front of a group of people in situations that don’t feel natural and when this happens leadership feels anything but natural and being an authentic leader seems to be impossible. In this weeks article I want to explore authentic leadership and to do so I will talk about the Greek myth - the ship of Theseus.

If you are not aware of identity metaphysics then you may not have come across the thought experiment The Ship of Theseus so here’s a quick summary.

The ship of Theseus is kept in a harbour as a museum piece and as the years went on some of the wooden planks started to rot so had to be replaced. Centuries  passed and eventually all the parts had to be replaced. So consider this question. Is the ship now standing in the harbour with all replaced parts  still the ship of Theseus? Now imagine if all the rotten wood that had been removed and stored in a warehouse has been treated and cured and later  used to build another ship in the warehouse, which one is now the authentic ship of Theseus? The one in the harbour or the one in the warehouse? You will have your viewpoint and it may be very different from the person next to you. Some will think the ship in the harbour is the true ship of Theseus while others believe its the one in warehouse or maybe both or neither are the ship of Theseus. This is a thought experiment that has engaged debate among philosophers for the past few hundred years and questions our perception of identity.

Now as a Leader imagine you are the ship. It’s your purpose to guide the team and are responsible for their safety, taking them from where they are to where they need to be. In your role as a leader you need to possess many different qualities. These are the planks of wood that together make up the ship and as time goes by you realise that you need to embrace new qualities and maybe you need to become more assertive or develop more empathy for everyone. The qualities will be different but as we develop these new qualities it’s like old wooden planks being replaced by new ones. So, are you still the same ship, the same leader or the same person? You may identify as the same person but are you being authentic or are you now acting as someone else, a leader that’s not true to yourself?

It’s a nagging problem that impacts many leaders, a feeling that they are playing the role of a leader but it’s not them and it’s this thought process that stops them becoming an authentic leader because if they can’t see themselves as a leader then how can anyone else. Let me share with you the solution and in order to do so I need to take you back to the ship of Theseus. This will generate much debate but in my opinion the ship in the harbour that has over the centuries had all of its parts replaced is the true ship of Theseus because identity is linked to purpose. As long as the purpose remains the same then the identity also remains. The ship in the museum serves to honour the travels of the hero Theseus and even though the parts have been replaced it’s purpose remains the same. The ship in the warehouse no longer serves that purpose so despite it possessing the original parts it’s is no longer the same  ship of Theseus - so what does this mean to you as a Leader.

In order to come across as authentic you need to stay true to your purpose What is it that you believe in, the values that you hold dear, that’s your purpose and as long as you stay true to that then your actions will change, your behaviours will evolve and adapt to the specific situation. This means that no matter what behaviours you change as long as the change stays true to your purpose then you are still authentic. Just like a ship you are on a journey and that journey will require adaptation and change and you may well be very different at the end of your journey than you were at the beginning but that evolution is a natural part of your journey - you are the ship of Theseus.

The key is not to seek out authenticity instead allow authenticity to come to you. Make sure that everything you do is seen through the lens of your values so you are staying true to yourself. Change is an essential part of the leadership journey because the purpose of a leader is to serve others but any change has to stay true to your values. Like  a ship keeping to its journey despite high waves as a leader you can’t allow outside pressures to change or to deviate you from your path. Stay true to yourself then just like the ship of Theseus you will inspire others not because of what you do but more so because of who you really are.