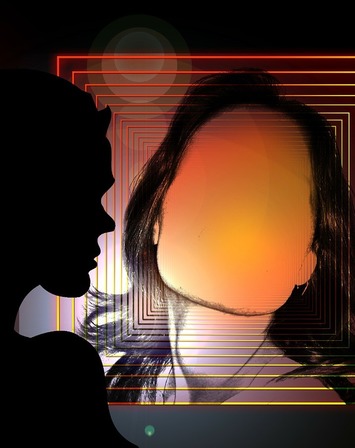 The relationship between Leadership and the Ego is a strange on. The ego is best described as “a persons sense of self-esteem or self-importance.” This is important for a Leader to possess as they need to have a level of confidence in order to inspire people to follow yet when that ego gets out of hand then the Ego becomes the enemy of good Leadership and often leads to a downfall. It creates a false sense of importance making the Leader think they are right when everyone else knows they are wrong. They start ignoring any opinions that don't match their own. An out of control ego results in poor decision making, accusations of favouritism and the leader becomes a shadow of themselves.

When I coach Leaders we spend a lot of time together discussing the Ego and how to manage it. Understanding the differences between confidence and arrogance, humility and weakness is necessary and while these differences may seem obvious, if you are in a Leadership role especially for an extended period of time these boundaries become more and more blurred meaning many Leaders are unaware that their ego is actually a problem.

A Leadership role comes with an element of power and words carry more meaning. People start treating you differently and behaving differently around you. When someone starts in a junior role and makes a mistake, everyone feels comfortable raising this with them, co-workers tell them, their boss tells them, the bosses boss sends an email reminding everyone to avoid the mistake when everyone knows it was only the junior that made the mistake yet when someone in a Leadership role does the same, people are far less willing to make them aware of their mistakes. Whether it’s because of respect or fear there are many reasons why people are not comfortable talking to Leaders about their mistakes. This makes it more difficult for them to learn from their mistakes because they are often unaware of making them which in turn can inflate their ego.

Lord David Owen, the former British Foreign Secretary and Psychiatrist Jonathan Davidson,  conducted research on the effect that an inflated ego can have on Leaders who have been in powerful roles for an extended period of time. When the ego starts working against the Leader they referred to this situation as the Hubris Syndrome, and like many syndromes they identified a series of symptoms which indicated whether a Leader is suffering from ‘this ego problem”.

The study illustrated fourteen such symptoms but here are the main ones  which people need to be aware of in a business environment. If your Boss is demonstrating these traits then they are likely to be suffering from Hubris Syndrome.

If this list reminds you of your Boss then it’s likely that they are not fulfilling their potential as a Leader because the ego that helped them achieve success is now working against them and the saddest part is that they will be unaware that this is happening. They will know they are not getting the results they want but are either blaming others or struggling to understand why goals are not being met, yet all is not lost - there is hope.

You require a certain set of skills in order to become successful as a Leader yet you need a different set of skills in order to stay successful and these skills can be encouraged, learned and developed. It’s not easy and takes time, hard work and commitment but I’ve coached many Leaders through this journey and eventually they become the kind of Leader who matters yet like all long journeys it begins with a single step and that step needs to come from themselves. It’s them and no one else that needs to be prepared to do whatever it takes to become a better Leader for their team and their organisation and even if that means they have to look inwards and start managing their ego rather than their ego managing them.