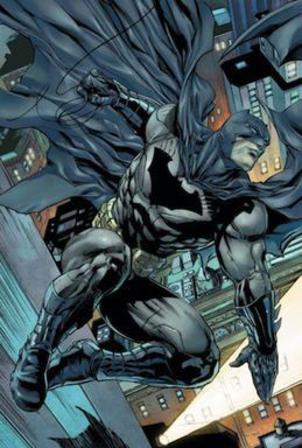 Of all the superheroes in the world of fiction, arguably, the most popular is Batman. He's not from a different planet, he wasn't born with special powers or acquired them after a freak accident. He's just a man and I believe that is what makes Batman so special. He's just a man who decided to make a difference in the world, he walks alongside the other members of the Justice League all with their own superpowers clearly demonstrating that the greatest superpowers of all which are determination and intelligence.

The story of superheroes continue to inspire us and the most inspirational hero of all, Batman can provide us with lessons for all of us to live our lives better and maybe in some way become the superhero of our own story.

It's not who I am underneath, but what I do that defines me.
Batman Begins

After his parents were murdered, Bruce Wayne inherited billions of dollars. It would have been easy to live a life of luxury for the rest if his days but instead he dedicated his life to making Gotham city, his home, a safer place so that no one would go through the tragedy that he went through.

Actions count not intentions, You may consider yourself a good person but unless you go out of your way to do good things then you are only pretending to be a good person. If you want a better life, if you want to make a difference in this world then the only route is take the more difficult path. Inaction is easy, action requires you to take risks but with those risks come the greatest reward of all, you become defined by your actions.

Bruce Wayne took on the identity of the Batman for two main reasons, firstly in order to strike fear in the heart of criminals and secondly to create a symbol. Something to which people can gather around and seek hope from. The Bat symbol shows everyone in Gotham that they don't have to be afraid.

In order to inspire people and more importantly to inspire yourself you have to stand for something that is greater than yourself. I've been developing leaders for many years now through coaching sessions and leadership workshops and I'm often asked, "what is the single best piece of advice I can give a leader?"My answer is always the same and that is any leader should always remember "it's never about you" in order to truly inspire and lead you have to give people a cause that's greater than yourself.

Why do we fall? So that we can learn to pick ourselves up.
Batman Begins

There have been many tragedies in Batman's life. Seeing his parents murdered in front of him and in the comic, Robin was murdered by the Joker and his back was broken by Bane. Each setback was used as a catalyst to come back better and stronger than before. Each failure moulded him into the hero that we all know today.

In my experience, the single biggest difference between people who are successful and people who are not is their approach to failure. The losers in this world see failure as a reason to give up yet successful people see failure as feedback. Losers ask themselves whether they can achieve a goal or not yet successful people ask themselves a different question. They ask how long will I take to succeed and they know failure is just a step on that long journey to success.

A hero can be anyone, even a man doing something as simple and reassuring as putting his own coat around a little boys shoulders to let him know that the world hadn't ended.
Dark Knight Rises

None of us have the ability to fly or to shoot lasers out of our eyes but we do have a superpower, each and every one of us has the power to inspire. We can each make a difference in other people's lives and it may be something as simple as telling someone that you believe in them, giving a smile to someone who's sad or even a simple gesture of kindness. Each act may seem small to us but the impact can be considerable to others. The ability to inspire people is our power. Embrace that power and we too can be a hero. 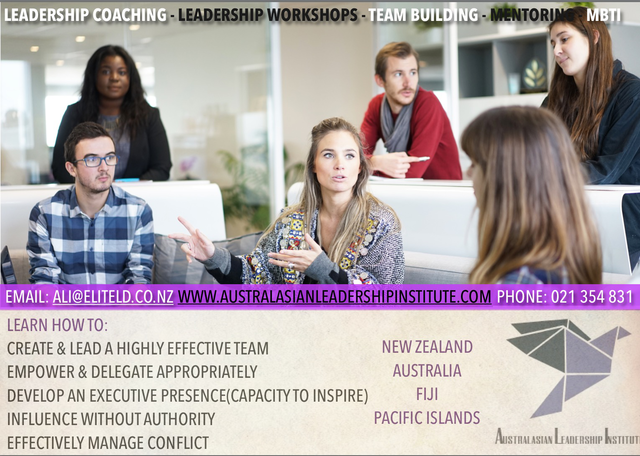