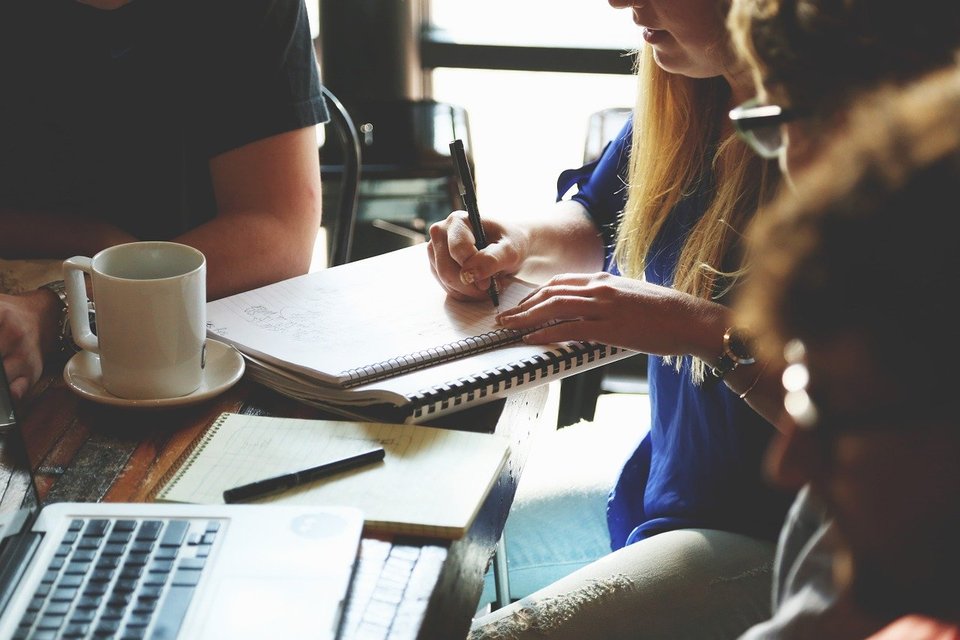 One of the biggest myths about my job as a Leadership Coach is that I only deal with poor performing teams,  those in trouble or those who are fighting amongst themselves while very little work is being done. In reality, my job is quite different. The truth is that poor performing teams usually have a bad leader and bad leaders don’t think the problem is with themselves it’s always someone else’s fault so they never seek out help. The kind of Leader that contacts me is usually someone who has a team that is already doing well and is widely considered to be very good but just not great and it’s me that tries to turn these leaders into great ones who in turn have great teams. My job is to find that edge  in order to bridge that difference because every team and leader is unique. This week I want to share with you some of the secrets that have turned good leaders into great ones and good teams into great teams.

It’s all about communication.

I’ve had the honour of working with many different leaders of teams from a wide range of different industries, from the construction industry to schools, from hospitals to rugby teams and everything in between and I can tell you without a shadow of doubt that the quality that separates the good teams from the great teams is the quality of conversations the leader has with them and the communication they have among themselves. Let me explain what I mean by this.

Every team has conversations but it’s what is not said that creates issues. When a team member has a great idea but doesn’t say anything because they believe they won’t be listened to this creates a missed opportunity. When a member of a team is unhappy but doesn’t feel comfortable talking to anyone then resentment builds until it’s either released as anger or the team member just leaves. This costs money and time in recruitment and performance discussions. When people make  mistakes including the Leader, do their work colleagues have the permission and courage to make them aware of these mistakes? If  not then the mistakes are likely to continue. It’s the quality of conversions that is the key not how much is said but making sure the important conversations take place with respect, courage and honesty.

When the team is silent it doesn’t mean they agree.

George Bernard Shaw once said “The biggest problem with communication is the illusion that it’s taken place.” People often feel that they don’t have to say anything because they believe it’s so obvious that everyone else is already aware. I often have to deal with situations when a staff member has been upset for a long time about an issue and when the Leader is finally made aware of the situation the Leader says “why didn’t you tell me you were upset?” to which the team member replies “I shouldn’t have to tell you, it’s obvious.” You wouldn’t believe how common this scenario is. Now we want everyone in the team to be able to communicate effectively but it all starts with the Leader. People communicate differently with the leader than they do with each other. This  is as a result of the power imbalance between the two roles and it’s up to the Leader to address this imbalance. The first step is for the Leader to remember that in relation to the team silence isn’t agreement. Just because no one says they are unhappy, it doesn’t  mean people are happy.

I work a lot with hotels and a common problem they face is getting accurate feedback from guests, One  particular hotel was getting frustrated because they would ask guests if everything was fine and the guest would typically say yes everything was fine only to discover that after the guest left they went on to write a bad review online about the hotel. The hotel staff would get frustrated that guests wouldn’t tell them they were unhappy but just like in the Leader & staff scenario above people don’t say anything because they feel it’s obvious or they shouldn’t have to. The key is to invite a negative and focus on what needs to improv. By way of example the Hotel I worked with stopped saying “Was everything Okay?” and instead they started asking “what can we do to make your stay perfect?” or “what can we do to ensure that you stay with us again?” Just by giving people permission to say negative things it brings the truth about the service and it’s the truth that enables teams to improve. So as a Leader should stop asking if everyone is okay and instead start asking what can be done to make their job easier. You will be surprised with the results.

I have coached  a Leader who had a team member who came late almost everyday and  was taking more time off work than usual. When this  person was at work he did  a good job and was widely liked among the team yet the lateness was creating extra work for his colleagues. The Leader was hesitant to raise the issue because he didn't want to demotivate the employees and they knew there may we’ll be issues outside of work which was making life difficult. However, what the leader found was that by remaining silent the team felt that the absences from work and lateness was acceptable behaviour and even other work the employee in question got this message. This gradually got worse and worse until the Leader had no choice but to sit down and talk with the employee. The first thing the employee said when questioned was “Why are you talking  to me now,? I thought you were fine with everything otherwise you would have said something earlier”

If you are a Leader of a good team and you have ambitions to make them a great team the path to travel is long and complex but all pathways include improving the quality of the conversations within the team. This doesn’t mean everyone has to talk more but it does mean that things are said that needs to be said. When someone has a good idea, they feel supported to speak up, and if someone is upset they are encouraged to say what is wrong and when someone is letting down the team it is not accepted by the team or it’s leader.

“The most important thing in communication is to hear what is not being said” - Peter Drucker, Management Consultant and Author