How To Spot An Insecure Manager 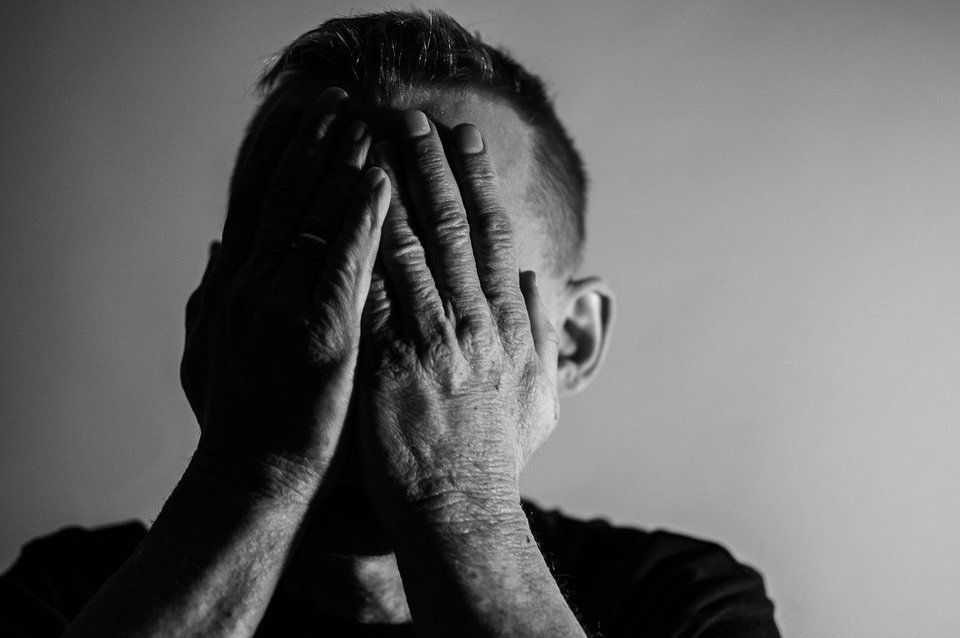 How To Spot An Insecure Manager

The extent to which a person enjoys their work is greatly influenced by the Leadership qualities of the person they report to. If you work with women who are good leaders then your working life is fine but if you are one of those unfortunate people who are working with someone who is not a good leader then your time at work can start to become unpleasant and over time your commitment to your work is slowly chipped away until you no longer want to go to work and start looking elsewhere. There are many reasons why a Manger can fail as a Leader and in this weeks article I want to explore one of the most common which is insecurity and here’s how to spot if you are working for an insecure Manager.

You are being stopped from doing your job

You have  started your role and three months in,  you  are not performing the full extent of the role you were hired for? Or if you have been in your role for a long time, you have been doing well and now there’s a new Manager and as a result you find that your role has been scaled back? Both of these are signs that you are working for an insecure Manager. They want you to do well but they don’t want you to outshine them so the more they can hold you back the better they believe it is for them.

The Manager has to check/approve everything

Insecurity is about the fear of losing control and when a Manager feels that they are not needed then they put themselves in a position that they are needed even if it’s not practical to do so. They end up becoming an unnecessary step in the process checking work that they don’t need to check or wanting to approve decisions that they don’t need to approve. The insecure Manager believes that if people have no choice but to seek their  approval then they feel a false sense of control.

All information has to go through the Manager

The Manager is rude

Some people gain a sense of importance by raising other people up while others gain the same feeling by dragging people down. When a Manager is feeling insecure and they don’t have the necessary emotional intelligence in order to deal with those insecurities they often try to demonise the value of other people. This can come in the form of withholding praise, being over critical or in worse situations being rude and dismissive. This is exaggerated when the Manager is talking to someone that they feel won’t challenge them. You will find the insecure Manager is never  rude to those more senior to them, in fact they will be over friendly but if they feel they can bully someone they will.

The Manager plays the victim

When an insecure Manager is challenged about their behaviours they tend to react in three stages, justification, denial and then victim. Firstly the insecure Manager justifies their behaviour e.g. they are not rude they are they being direct, they are not angry they are passionate and so on. If the challenging continues then they start denying the behaviour occurred which has always surprised me because they are denying what they have just admitted to doing but this is what insecure managers do and finally if the issue persists then the Manger starts playing the victim complaining about why they are not being supported by the team or accusing team members of being negative.

What to do next?

It’s important to remember that insecure Managers exist because of failings within an organisation. Insecure Managers aren’t bad people even though they are doing bad things they are just people who have been placed in a situation that they don’t have the skills to deal with. Being a Leader is difficult and if a person doesn’t have the necessary Leadership skills and more importantly is not given the support and training to develop those skills then they will struggle and unfortunately those struggles start impacting the people around them and soon  everyone suffers all because of a poor recruiting decision.

Every situation is different but if you are working for an insecure Manager then it’s Important to not let one person who is struggling in their role stop you enjoying doing yours. It’s difficult because sometimes it’s easier to walk away especially if you are good at your job because good people are always in demand and have options but if you do leave then no matter where you work you will  always be one insecure Manager away from leaving. If you have someone in your organisation that you trust then talk to them and share your concerns. When communicating with an insecure Manager ensure you keep a record of conversations because if they make a mistake its unlikely they will own up to it and you are likely to get the blame instead. Ensure that you carry on doing a good job don’t allow failing of one person to cause your own failure and most importantly while you are not responsible for your Manager you are responsible for how people treat you. If  people treat you in an inappropriate way and you say nothing then you are accepting that this is how you should be treated, I know standing up for yourself is difficult but in these circumstances silence is agreement. Never allow your Managers insecurities create insecurities within in you.