How To Deal With a Horrible Boss 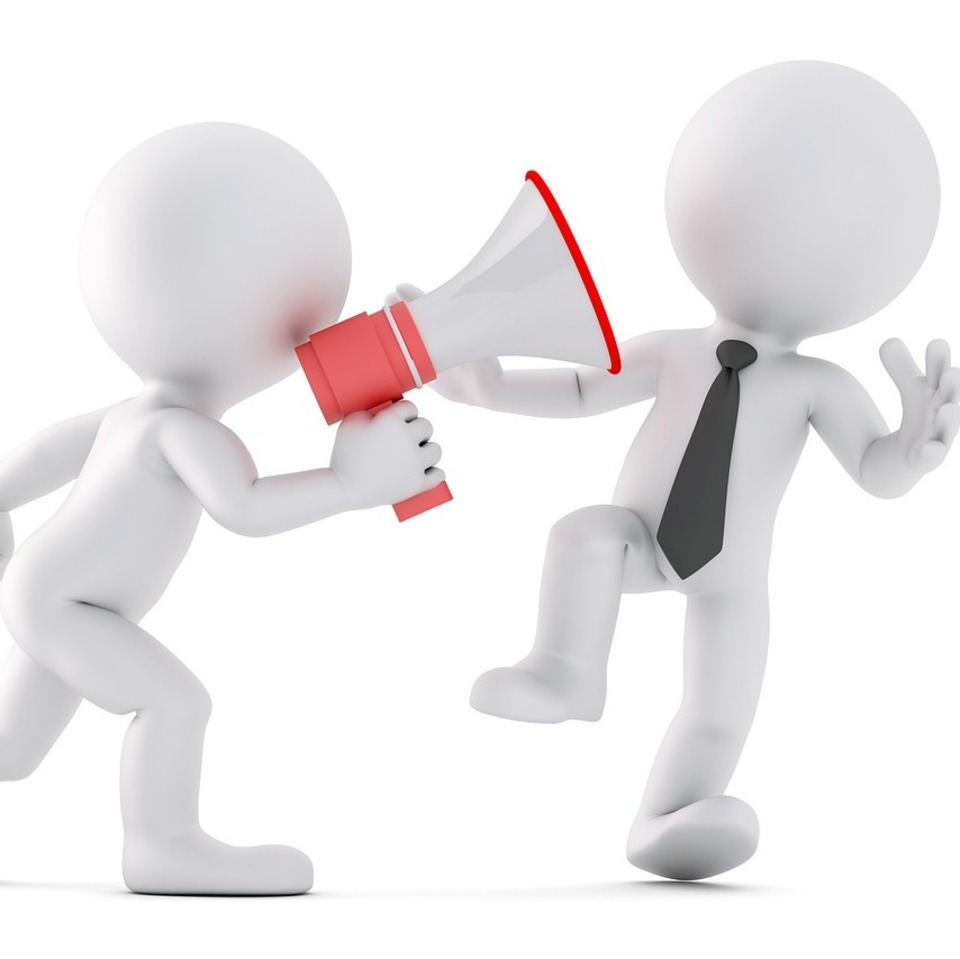 How To Deal With A Horrible Boss

One of the saddest type of calls I receive is from people who are working with a horrible Boss. Typically the employee is feels like their boss doesn’t value their contributions. They tend to feel that their Boss has favourites and they are not one of them and their Boss is unable to communicate with them in a respectful manner. It’s an unfortunate situation that is all too common in today’s workplace and this often ends with the employee leaving to find a new job yet it doesn't have to end this way.If you are in this situation and you are thinking about resigning or you know somebody who is then I encourage you read and share this article because there is hope.

Incompetence is more common than malice.

‘My Boss doesn’t like me”, “my Boss is out to get me” are common things that people say to me and when things are not happy at work it’s easy to understand these type of feelings but in my experience it’s rare that a Boss maliciously goes out to make an employee’s life miserable. Does  it happen? Yes, of course it does but it’s rare. The most common scenario is that the boss is incompetent, not necessarily in terms of their technical skills but in terms of their leadership ability. They are likely to have low levels of emotional Intelligence therefore struggle to comprehend the impact of their actions on other people and struggle to deal with anyone who is in anyway different from themselves. While this may not change how you feel, it will at least make you understand that it’s unlikely that it has anything to do with you have done. It’s  in fact more likely because your Boss is an incompetent leader.

Clarify rather than defend

Horrible bosses tend to have very poor communication skills making it difficult for them to make themselves clear. Whenever you receive feedback or comments from your Boss that you don’t like  it’s natural to defend yourself and that’s okay but there is a better way and that is to seek clarification before you defend yourself. If you ask “it would help me if you could explain what you mean by that?” or “”can you give me a specific example?” Or “what would you  like me to do instead?” It will help cut through any poor communication especially when the Boss talks in terms that are open to interpretation without being specific e,g you are not doing a good job or you are not being a team player or professional these terms all have different meanings to different people and what is obvious to one person is not obvious to someone else. I just want to stress that I’m not saying to defend yourself but make sure you clarify what your Boss is actually saying before reacting to it.

Use your Boss’s ego against him.

A horrible Boss tends to have ego problems caused by a lack of emotional intelligence. This  means they rarely self-reflect so any issues that occur they believe are the fault of other people rather than a result of their own actions. As  an example if they say something that upsets people they will believe the person is too emotional or soft and won’t even consider the possibility that anything was wrong with what they said. Our ego gives us the confidence to achieve things but if unmanned that same ego will blind us to the mistakes we make and hampers our development. If this sounds like your Boss then it’s a problem but you can use their ego against them.

If you tell someone with an ego problem they are wrong they will automatically disagree and they will continue to disagree even if their error is clear for everyone to see. A better approach is to feed their ego by asking for them to share knowledge instead as a way to communicate. if you have targets that appear to be unachievable, you can tell your Boss he is wrong, he  will just disagree but if instead you ask for advice on how to achieve those goals or what would your Boss do if he were you. There’s  a better chance that you will get a more positive answer. Ask yourself how you feel when someone tells you that you are wrong and compare that to how you feel when someone asks you for advice, in which scenario are you more likely to help?

Be aware of your company polices

If you have a horrible Boss then are you likely to be feeling alone and that no one else cares but that is unlikely to be the case. In my experience and in spite of what it may look like the majority of companies don’t want their staff to be unhappy and have a low tolerance towards Bosses who mistreat people within their teams. You need to make yourself aware of the company policies especially if you feel you are being bullied or discriminated against because I’ve seen many instances where once a company is made aware of what is happening they take swift and decisive action to resolve the problem. I’ve  coached Leaders who are dismayed that there are people within their organisation that are dreading coming to work, the unfortunate reality is that many times the company is unaware because an employee finds it easier to leave than  to address the problem of having a horrible Boss.

Respect people even if they don’t respect you

When you are being treated a certain way it’s easy to respond in kind but never forget that you are in control of how you act regardless of how those around you conduct themselves. So if you start acting the same as your Boss does, then your behaviour is not a reflection of your bosses character but more a reflection of yours. In a perfect world you wouldn’t be in this situation and companies would give positions of authority to people who have the necessary Leadership skills but the world is not perfect. Never allow your self-worth be measured by the actions of other people. Focus on doing a good job despite the obstacles and ensure you conduct yourself in a way that you want other people to treat you. If you are working with a horrible Boss my thoughts and prayers are with you never forget there is hope, having a bad boss doesn’t mean it’s the end of your career and doesn’t mean you have to leave, explore your options and have faith that things will get better.