How To Become More Presidental 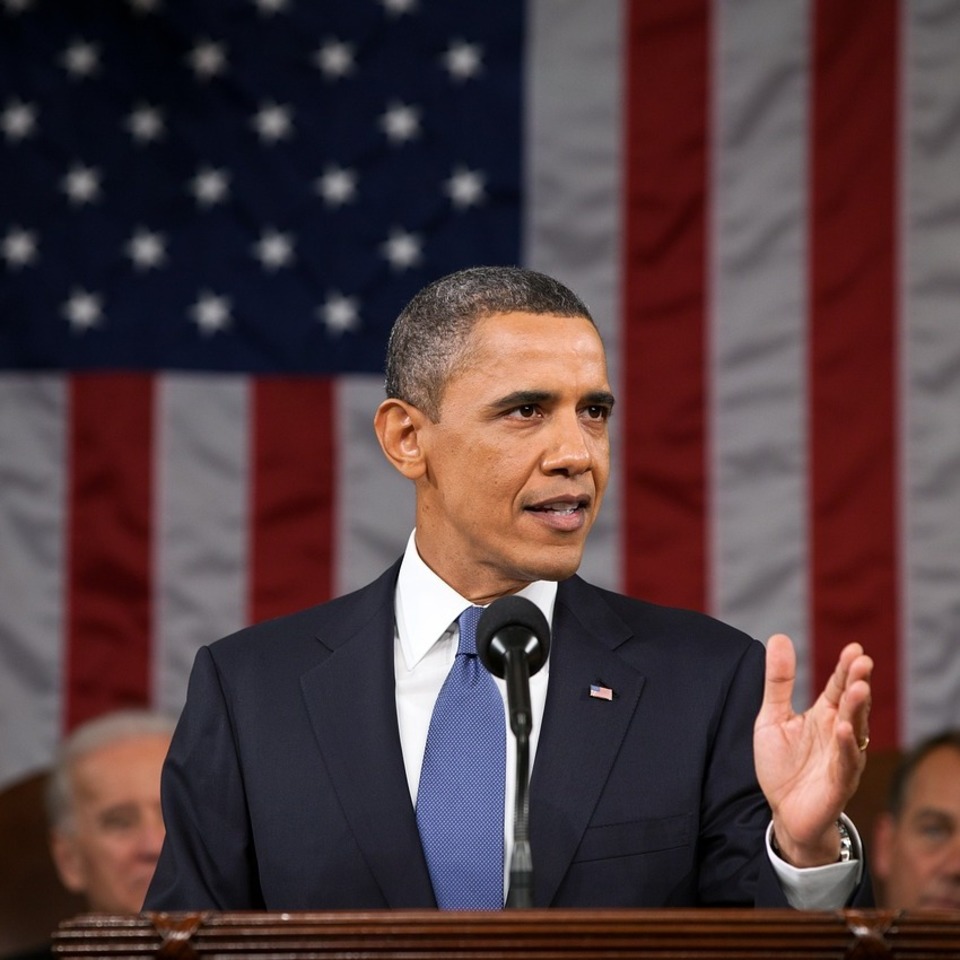 How To Become a Presidential Leader

I’ve waited four years to write this article. No matter where you live in this world the main news story recently has been the United States election. Regardless  of your personal views towards the country there’s no doubt that the United States is an economic and cultural global powerhouse. What happens in America impacts the rest of the world and whoever becomes their President also inherits the title of the Leader of the free world. Throughout history the world looks at the President of the United States as a role model for what Leaders should be. Unfortunately the last four years has been an exception as the world has seen a void of Leadership, a void that has been filled with lies, fear and hate but now as the United States has decided to move on its time to look at what a President should be. In this week's article I want to explore the qualities a President should have and how you as a Leader can embrace these qualities so that you too can become more presidential.

‘If your actions inspire others to dream more, learn more, do more and become more. You are a Leader” - John Quincy Adams, 6th President of the United States

There’s a lot that has been written about Leadership and personally I’ve written close to a thousand articles for different publications around the world but if you want to summarise Leadership in one word that word would be “inspire.” If you want to become a Leader you need to focus on inspiring people and the best way to do that is to let them know it’s okay to dream, it’s okay for people to believe they can become better. Everyone is capable of achieving more yet the main thing holding them back is the absence of someone who believes in them. You can become that person.

“It’s amazing what you can accomplish if you do not care who gets the credit.” ― Harry S. Truman, 33rd President of the United States

A life as a Leader is not about the pursuit of glory, a life as a leader is one of servitude and sacrifices. If you have the humility and courage to put the needs of others ahead of your own personal ambition then you will inspire everyone around you. Here’s an experiment. Just  for a moment think about the Leaders in your life who have inspired you. It may be someone at work or a family member, a teacher or a member of your community. No matter who  they may be,  ask yourself how and why did they inspire you and I guarantee in each and every case it will be because they placed you ahead of themselves.

Speak up for what is right

‘The hottest places in hell are reserved for those who, in times of great moral crisis, maintain their neutrality.” ― John F. Kennedy, 35th President of the United States

We look towards our Leaders to provide fairness in a world that can be very unfair at times and when these times occur, silence is not a luxury that a Leader can afford. If you want to be seen as a Leader then you need to be willing to speak on behalf of those who don’t believe they have a voice. If someone next to you is not being treated with respect then you need to speak up. When  someone says something which is untrue and hurtful then you need to speak up and yes I know it’s difficult and takes courage but ask yourself if you don’t speak up then who will?

Be a good person

Whenever I am approached by someone who wants me to help them become a Leader I always tell them the same thing. I can provide them with all the techniques and skills they will need but there’s one thing I can’t teach them which is I can’t teach them to be a good person, I can teach a person how to lead a team, what to do and what to say but I can’t make them care and ultimately that is something that every successful Leader has in common. They, are fundamentally good people who genuinely want to help others.

“We all do better when we work together. Our differences do matter, but our common humanity matters more.” ― Bill Clinton, 42nd President of the United States

If you want to become an average leader it’s easy. All you have to do is to surround yourself with people who agree with you and only focus on people who believe in what you believe yet people tend to forget the average leaders. The best Leaders see Leadership as an opportunity to bring people together, not by using lies or fear but instead by focussing on the commonalities that people share. If people focus on what they have in common rather than their differences then there’s no limit to what people can achieve together. It  requires a Leader to show them how.

The most important word a Leader can use when talking about action is “we.” The team will always be more important than the Leader because a team can exist without a Leader but a Leader can’t exist without a team. A collection of people who have enough faith and trust in the Leader  in order to follow them.  The role of a Leader is to show the team the direction that needs to be taken and communicate the role of each person in order to ensure the team reaches that destination.

“To make progress, we must stop treating our opponents as our enemy.” - Jo Biden, President elect of the United States

When people come together as a team bonds are formed and the team develops a culture, an agreed set of behaviours on what is right and what is wrong - its the role of a Leader to manage this culture so that the behaviours the team demonstrates are consistent with the values of the Leader. This requires the Leader to do three main things, firstly they need to lead via example. How the leader conducts themselves is a guide for how the team should act. Secondly, the Leader needs to discourage undesirable behaviours making people realise the impact of their actions and finally encourage the behaviours that you want to see. The imperfections of the team are a reflection of the Leader and it is up to the Leader to set up the to allow people to interact with others.

Just because it’s highly unlikely that we will become a President for a country it doesn’t mean we can’t be presidential. Everyday we go to work we are presented with an opportunity to make a difference on the people around us and whatever position we are given whether it’s a Manger or a cleaner it doesn’t matter, all that matters is that you have a desire to inspire people even if it’s just a kind word or making someone remember that they are not alone because when you do you are a Leader.