How To Build Profits By Building Trust 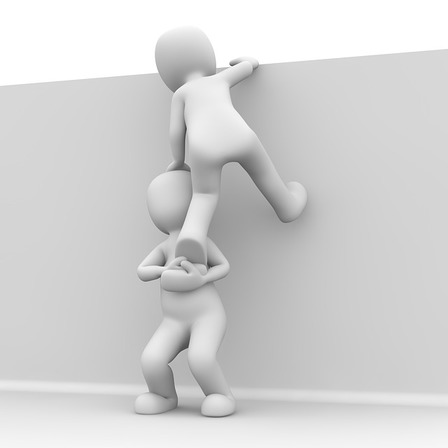 How To Build Profits By Building Trust

Let me start by stating the obvious. I'm sure you will agree that it's important for a leader to be viewed as trustworthy. That statement is beyond doubt. In fact it's difficult to imagine an effective leader who doesn't have the trust of their team but what is open to debate is just how important it is for a leader to be viewed as trustworthy. It's no longer just a desirable quality because it's the right thing to do. It's now been established that how trustworthy a leader is viewed by their team has a direct impact on the profitability of the business.

How trustworthy staff view their senior leaders has a direct impact on the companies profitability.

A study by Den Hartog looked at 15,000 Managers across 60 countries and trustworthiness was listed as the number one positive attribute of leadership. A similar study showed that if employees perceive their senior leaders as trustworthy then there's a 40% chance of employees being loyal to the organisation they work for and just as importantly, productivity is on average is 11% higher. Anyone in business knows that a 11% increase in productivity can have a huge impact on profits.

Yet if the senior leaders are not considered trustworthy then the chances of employees remaining loyal goes down to 6% and on average staff turnover is around 34% which equates to increased costs in recruitment and training and lost profitability due to lost institutional knowledge and the time it takes for staff to be fully trained.

The importance of trustworthiness in leadership is beyond doubt yet you as a leader are trustworthy so what's the problem. Well it's a huge problem in businesses today and it may be a problem in your business as well and you may not be aware of it.

As much as leaders like to think otherwise research shows that there is a problem with employees not trusting their senior leaders. Research conducted by the Australasian Leadership Institute shows that only 24% of employees, that's one in four, rate their leaders as extremely trustworthy with the rest of the workforce having some level of issues with fully trusting their leaders. This means that businesses are missing out on staff loyalty and the productivity that the loyalty brings because 76% of employees don't completely trust their leaders. If you reading this and you don't think this applies to you then you are mistaken because how you perceive trustworthiness may be different to how your employees see it and it's this difference in perceptions that is losing you money.

Enron was an American energy commodities and services company. In their lobby were displayed the values that the Senior Leaders believed in

Those leaders went to jail and the company went bankrupt from fraud. They had values that were portrayed to their staff but they weren't the same values that the staff was actually seeing. The better leaders know that it's not what you say but it's your actions that build trust. The Enron example was an extreme one but in many companies there are more subtle differences between words and actions which are going unnoticed by many leaders which is causing 76% employees to have trust issues. The companies I work with who discover that they have trust issues between the leaders and the staff realise that in the majority of circumstances it is caused by leaders making statements which are interpreted by the staff differently from the leader's original intention which creates different expectations and when those expectations are not matched by actions trust is diminished. A common scenarios is when leaders say they are going to take action but the action is not fully articulated so there's a misunderstanding on what's going to happen next. Another common scenario is when staff want to feel valued and the leaders agree but both have different interpretations of what being valued really means. For some people it means a pay rise, for others it's about respect, for some it's about being given the tools to do the job while others it just means hearing the words "thank you." So the leaders believe they are valuing staff while at the same time the staff are continuing to feel undervalued.

While there is a proportion of blame to be allocated to both sides for the misunderstandings that cause a breakdown in trust it is the responsibility of the leaders to resolve the issue. Resolution takes a long time and a lot of effort but it starts with communication and transparency and then making sure that whatever promises are made no matter how small are upheld. It takes effort but the rewards can be significant both emotionally and financially. Imagine the impact in your business if three quarters of your workforce were 11% more productive and were more loyal. Just imagine how this would change your business and all it needs is trust. 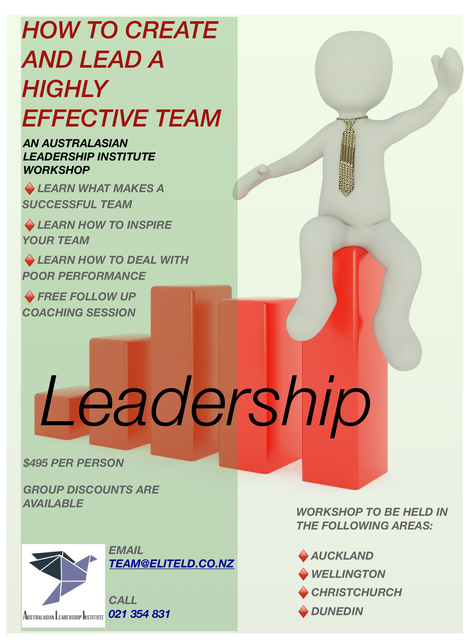