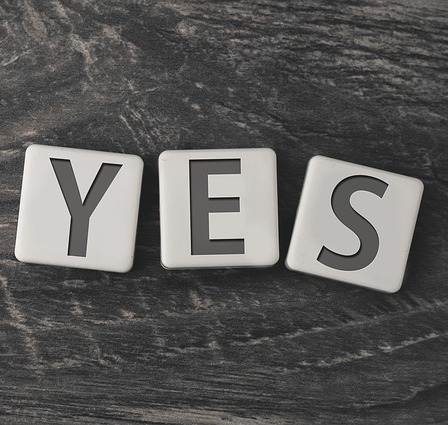 No matter the quality of your idea or the scope of your career aspirations one of the most significant challenges in achieving anything in business is obtaining the approval of your Boss. This is the person who can influence how you are perceived by the organisation you are working for and by other prospective employers. Your boss is a very important person and in order to succeed you need to be able to manage this relationship and find a way to get your Boss to say yes. This  article will give you some suggestions on how to do just that.

If you want your boss to be on your side then you need to be prepared to be on the side of your boss beforehand. Work hard and go the extra mile and make sure your boss sees you as a team player.

If you want your boss to agree with one of your ideas then do your research and find out if your idea has been produced elsewhere and if so how did it work out. People are reluctant to take the first step but they are likely to follow if they've seen others take that step.

You don't have to become best friends with your boss, in fact that is likely to cause more difficulties than benefits but you do have to be courteous and friendly. It's not easy being a Manager it's useful to bear that in mind sometimes.

If you want to influence your boss, ask them to commit. Avoid getting answers like "I'll try" "I'll see what I can do" and focus on getting a commitment to what they will specifically do and when exactly they will do it. A spoken commitment makes it 26% more likely that it will actually happen

People are more motivated by avoiding what they could lose rather than what they can gain. If you want to influence your boss be aware of your market value and what other career options you have, this will give you leverage in any future discussion.