How To Deal With Pressure At Work 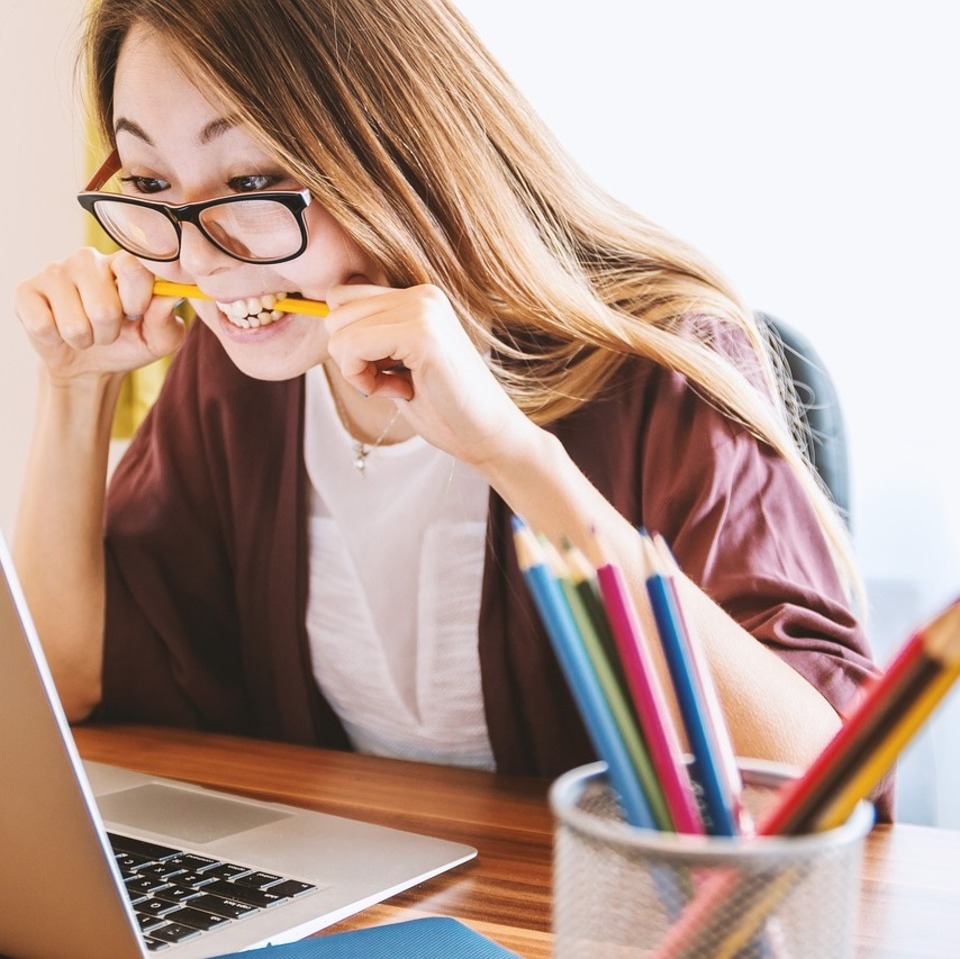 How To Deal With Pressure At Work

The business world is in a state of uncertainty and this brings with it new levels of pressure that we have to deal with. The plans that many businesses had are now worthless and need to be completely rewritten. I know that personally I had several Leadership workshops that I was due to deliver in Fiji but they had to be cancelled due to the coronavirus pandemic and now with many countries experiencing second waves of the virus, the normality that we once knew doesn’t seem like it will ever return, so how can we live with this uncertainty and the pressure it brings?

If not dealt with correctly, pressure can be detrimental to performance, people start to feel worried, it’s more difficult to concentrate and make decisions and if not addressed a person can quickly become irritable and even angry, none of which are qualities that make for a successful day at work. The most successful people don’t avoid pressure, in fact they embrace situations that invite pressure but they do so because they know how to deal with pressure at work. In this week’s article I want to share how to do just that.

There are many causes of stress but basically what happens is that your brain is placed in a situation that requires more processing power to deal with what it processes. The brain is truly remarkable but it has limits,  it has the ability to process approximately 60 bits of data per second, so for example, having a conversion with one person is easy and if another person joins in its perfectly reasonable  to continue two conversations at once but if a third person joins you can’t have three conversations at once, it’s just too much to deal with. The reason why this is so important is because if pressure is due to a processing issue the solution is to reduce the amount of data you have to process by breaking down the situation in front of you into manageable pieces.

Focus on what you can control

Life at work can be overwhelming especially right now, but the best thing you can do to address this situation is to focus on what matters which means you need to focus on what you can control and dismiss what you can’t. At the moment many countries  are in different stages of lockdown with borders closed and that is causing devastation for many businesses especially those in the hospitality and tourism industries but ask yourself if worrying about a situation you can’t control, regardless of the extent of that situation, is useful or would it be more productive focussing on what you can deal with. I have to highlight that this doesn’t mean you completely ignore the wider situation but instead place your energy where it can make the biggest difference.

Taking no action is not an option

Have you ever heard the phrase ‘paralyses by analysis?” This is when someone overthinks a situation so much that there find themselves in a position where they take no action whatsoever. This is usually caused by the fear of not making the right decision but here is what you need to remember, that making no decision is in fact a decision. I had a client who was considering if they should go for a promotion but they analysed the decision so much that they missed the deadline and the job ended up being given to someone far less qualified than they were. They realised that taking no action has consequences which are rarely positive. There will be times that you will never get all the information you need or you will discover there is no perfect solution no matter how hard you look for one. You just need to make the best decision you can with the information you have and deal with the consequences.

Break down your plan into actionable steps.

I have a lot of people contacting me wanting advice on how to achieve their dreams whether it’s starting a business or finding that dream job and the advice is always the same. Take action and just do something no matter how small because the majority of your competitors won’t. What happens is when a person is presented with a plan that is just so overwhelming they allow the pressure to take over and the simplest actions seem impossible. The solution is to break down the plan into the smallest actionable steps possible. Just like the old phrase that every journey is made up of small steps. In order to overcome pressure you need to identify the next step you have to take. It may seem small and inconsequential compared to the wider situation but it’s the step you have to take if you want to be successful. Remember you don’t need to see your destination you just need to know which direction your destination is.

One of the most effective ways to deal with pressure at work is also one of the simplistic and that is to talk to someone. When you verbalise an issue you activate what is called the executive control function which is the critical thinking part of the brain. I’ve experienced this situation and I’m sure you have  too ,when a person approaches you to talk through a problem and they talk nonstop for minutes and you haven’t managed to say a single word only find that they thank you for helping them out at the end and that they now know the answer as they walk away. Talking to someone can be therapeutic and effective even if you find someone who will just listen to you it will give your brain a better chance of critically analysing your situation and you may well find that the situation is not as overwhelming as you originally imaged and the solution is just waiting for you to discover it.

If you want to be successful then you need to be able to handle pressure, you don’t want to avoid pressure because then you may well miss out on many wonderful opportunities, instead embrace pressure by focussing on what you can control rather than what you can’t, breaking down what is in front of you so that you can take action and finally share you journey with those around you, talking to them and sharing what is happening. - Do this and you will find that pressure is something to embrace rather than avoid.