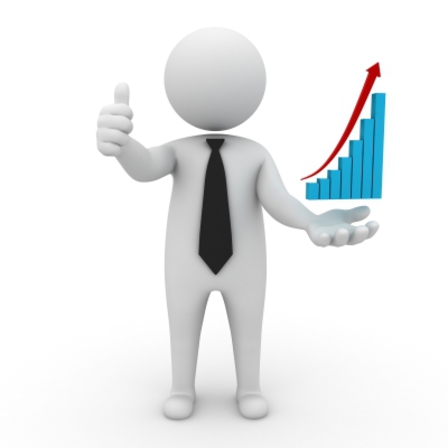 They are the people we admire, they inspire their teams and take their organisations to levels that their competitors can't. We put these leaders up on a pedestal but they are just like the rest of us, I know this as I have the honour of working with world-class leaders and they have the same fears, concerns and self-doubts like the rest of us. They wake up, go to work and come home again but what they do while at work is different to other leaders.

Effective leaders do what other leaders won't in order that their teams achieve what other teams can't.

They Influence the influential

If people think that leaders who approach me for personal coaching are leaders who are struggling in their roles and have issues that they need help with, then this is not true. In fact the typical person who approaches a Leadership coach is someone who is already successful and is already a good leader but has a desire to become a great leader and that's where someone like me steps in to help people to go from good to great. You would never find a top athlete without a coach and the same applies to world-class leaders. The beauty of knowledge is that the more you learn the more there is left to learn. Leadership is a complex topic and one in which new lessons are learnt every day. You will never know everything but what you can achieve is to become a better leader today than you were yesterday. This is what highly effective leaders do.

They don't criticise they offer solutions

Leaders are responsible for the performance of their team and it's inevitable that there will be times that the team doesn't meet the expectations of their leader. In these circumstances it's common for leaders to criticise individuals. This is natural because the most prevalent way that we learn through our life is by reward and punishment. If we do things well we get a reward so we repeat the behaviour and if we don't do things well then we get punished so we don't repeat the behaviour. We were raised this way but this is how society operates as well. Highly effective leaders approach this differently. They never start by telling people off. If performance is poor, an effective leader only truly earns credibility by correcting rather than shouting about it.

They lead themselves before they lead others

Highly effective leaders understand that in order to inspire people they themselves need inspiration. We all have had days when we wake up still tired, feel down with just no motivation. It's on these days that good leaders dig deep within themselves and find the motivation to walk onto the office with a smile on their face and desire and determination in their heart because they know their role as a leader means that it's not about what they say that counts but rather it's what they do that matters. For a team to be successful the team has to have complete trust in what their leader says and this trust can only be built when they see their leader demonstrating the same behaviours that they want to see in the team. The best leaders lead the team by walking alongside them and not in front of them. They lead by example.

They create a purpose that's more valuable than money

Money is a very effective motivator. Its a clear indication of how much the employer values the employee and everyone likes money. Yet highly effective leaders realise that there is a limitation to how far money motivates people. They know that by providing the team with a purpose that is greater than themselves they can encourage people to work way harder than what money can do. You see this in successful rugby teams like the All Blacks and the Chiefs the same can be found in the business world. Just over a decade ago, Microsoft, one of the worlds biggest companies, set out to create an on-line encyclopaedia for the Internet. They had all the correct financial incentives for their team and had access to all the best resources, yet despite all this they failed. Their model called Encarta closed down because of the popularity of Wikipedia. Wikipedia was formed by Jimmy Wales who attracted a world-wide collection of volunteers who committed hours of their time for no money whatsoever. For them the purpose was more valuable than money. They believed in what the leader believed which was that knowledge should be made available for everyone regardless of money, location or background.

Image courtesy of sumetho at FreeDigitalPhotos.net 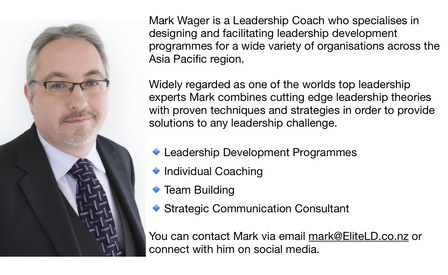