Does Attractiveness Impact Your Judgement

Does Attractiveness Impact Your Judgement

"Beauty is not in the face; beauty is a light in the heart” – Kahlil Gibran

We are living in a world in which people are judged by how they look. We form a judgement on a person very quickly based on first impressions. In fact we reach a first impression within a tenth of a second of first meeting and this impression strongly influences our future interactions with that person. It's a subconscious process in which we just get what we call a "gut feeling" on a person.

Our ability to reach a judgement on a person is vital for who we allow into our lives, who we believe in and who we trust. As a leader this judgement has even greater significance as a leader's opinion on a persons dependability, trustworthiness, sense of humour and even ability can influence the career path of that individual and for the success of the team or organisation they are working for. Yet your judgement may be influenced in ways that you are unaware of.

There is a psychological phenomenon that I want to make you aware of called the "Halo Effect." This is a type of cognitive bias in which a person's overall impression of another person influences how they evaluate that person's character. This is a complex topic but in simple terms if you find a person attractive, then you are likely to believe they also have other positive qualities even if there's no evidence to support that conclusion.

The term "Halo Effect" was first coined in 1920 by Psychologist Edward Thorndike. There has been many studies to demonstrate how the Halo Effect and a person's attractiveness can impact people's judgement but the one that I personally find most interesting is a study by the University of Minnesota (Dixon & Berscheid).

There was a group of sixty male students who were given a task to mark a collection of written essays. The papers were evenly split between the students and a third of papers had a photo attached to them of a women that was deemed to be attractive, another third had no photo at all while the remaining third had photos of women who were perceived to be not as attractive as the first group of papers. The researchers wanted to know if the scores of the papers were influenced by the pictures attached to them. Did a persons attractiveness impact their score.

The students were unaware that the papers had already been judged for quality without any idea of how the writer looked and they compared these results to the students who did see the photos and the results were surprising. The essays written by people who were viewed as attractive scored significantly higher (Mark 6.7) than essays of similar quality who had photos of less attractive people (Mark 5.2) the only difference was the photos when marked without the photos they scored on average 6.6. The difference became greater when it came to the essays who should have scored lower, the poorly written essays. Without photos the average score was 4.7 but when photos were attached the poor essays with photos of attractive people scored 5.2 yet the essays with less attractive photos were much more harshly judged with a score of only 2.7. This concluded that a person's attractiveness impacted an evaluation of their ability, they were perceived more favourably than they should have been, the Halo Effect.

Research in leadership psychology shows how people are influenced in ways that they may be unaware of. This is just human nature, it's how we are designed but in order to be successful we have to go beyond our nature. Success comes with good decisions on situations and on people. So the next time you reach a conclusion on a person's ability or your gut feeling is telling you how wonderful that person is and how another person needs to be judged harshly all based on an initial first impression, it's time to stop and ask yourself a question. Is your gut feeling telling you the truth or is it the halo effect that's leading you to poor judgement.

In my experience, successful people have the ability to challenge their own thoughts. This is called "pre cognitive genius" this is not a natural ability it has to be learned and developed. All of us develop this ability to some extent through our lives as a result of experiences, yet an understanding of leadership psychology the study of why people do what they do helps us reach our full potential and judge people fairly. 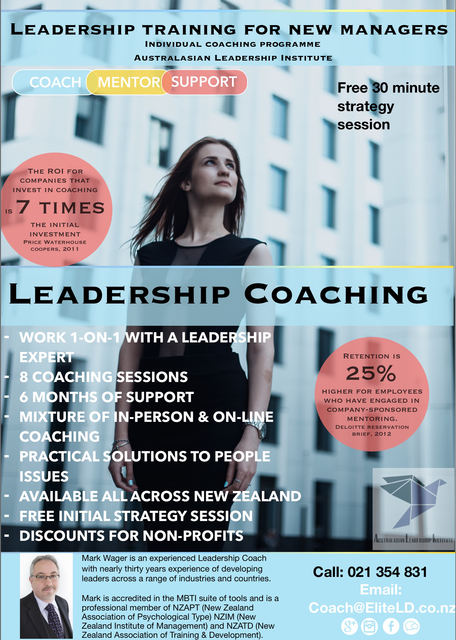 Image courtesy of marcolm at FreeDigitalPhotos.net