Business Lessons From The Olympics 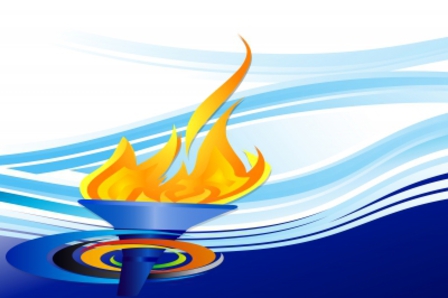 Business Lessons From The Olympics

The biggest sporting event in the world has just started. The 2016 Olympics in Rio will attract millions of viewers from all corners of the world all tuning in to see the greatest athletes in their chosen discipline competing to win that elusive gold medal and be forever known as an Olympic champion. I've always believed that success leaves clues and the Olympics with all the athletes who are chasing excellence presents a buffet of clues that can be used to improve our businesses or even our lives.

Whatever the nature of your business I'm confident you want to be better, you want to beat your competitors, you want to be more successful and if not then to be honest you shouldn't be in business. In order to learn lessons on how to separate yourself from the pack let's look at the qualities that separate the Olympic gold winners from the rest.

A clear pathway from competitor to champion

Olympic champions value success so much that they don't leave it to chance. They have a very detailed plan on how success can be achieved. The end goal is clear, it's a gold medal, they know when it needs to be achieved by so they work on identifying what they need to do on a daily basis in order to make their dreams come true.

The same principle is applicable in business. If you want to be a more successful company you can't do that via a vision on its own. Success in business comes from many small daily habits and establishing a clear link between these daily habits and the overall objective.

Success is never an individual pursuit

In the Olympics, the difference between winning gold and coming last can be measured in a fraction of a second, a few millimetres or a few points and it's clear that every small margin of improvement can help. Winners seek out people who can help them become better. They bring on board coaches who can see areas of improvement that the athletes themselves can't see, aware that any small improvement could be the difference between going home as an Olympic champion or just going home empty handed.

The biggest obstacle to your business succeeding is not a competitor, the biggest obstacle is yourself. The cause of any business failure can be traced back to a failing in the Senior Managers skills whether it was their decision making, their ability to delegate or to inspire. No matter what a person's ability, it's difficult to know what you don't know which is why it's vital to occasionally bring someone in like a coach who can see areas of improvement that you miss.

Champions do not quit.

The process of taking your business from where it is now to where you want it to be has a price attached to it and the price isn't necessary a dollar value. The price of success may be that you have to work harder, it may be that you have to engage in difficult conversations and make unpopular decisions.Whatever it maybe, one thing is certain, you will have moments that you want to quit. When this moment happens ask yourself, are you willing to suffer now in order to have the life and the future you want?

Among the tales of glory that we will witness during the next few weeks there will be those more painful moments when we observe athletes who succumb to the pressure of the moment. The winners of the gold medal is not always the person or team that is the best in the world but instead they were the best on the day and it's who is the best on the day that counts. The difference between the two is that the winners are the ones who deal with the extreme pressure of having the expectations of their friends, family and even their country on their shoulders.

The business world is tough and if you want to succeed you will need to be able to deal with pressure. Never forget that pressure is like a fuel. It can drive you either towards your goal or away from it. The choice is yours. Pressure only exists because there is an opportunity for you to make a significant difference in your business. Its your mind's way of making you alert in the moment. It's not meant to be a negative feeling unless you allow it to be. It is instead an opportunity.

Your limits are not where you think they are.

For me, the most important lessons learned from the Olympics are that what we believe the limits of performance are before the Olympics will be different to what we find they are afterwards. For certain, world records will be broken, athletes will achieve something that no other person in history has ever achieved. Olympic champions are aware that what others see as impossible is only perceived as such because no one has done it yet.

In business if you allow someone else to set your limitations then the best you can do is to meet someone else's expectations. The companies who succeed and thrive long term like Apple, Google Ferrari etc are the ones who exceed others expectations and are able to achieve what other companies are unable to.

So while you are watching athletes pushing their personal limits in order to gain that Olympic gold medal ask yourself what is the gold medal in your business and what can you learn from other winners in order to become a winner yourself. 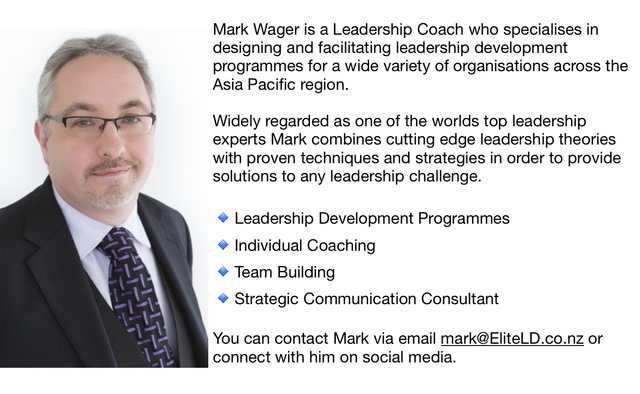 Image courtesy of nirots at FreeDigitalPhotos.net