Are You An Alpha or Beta Leader? 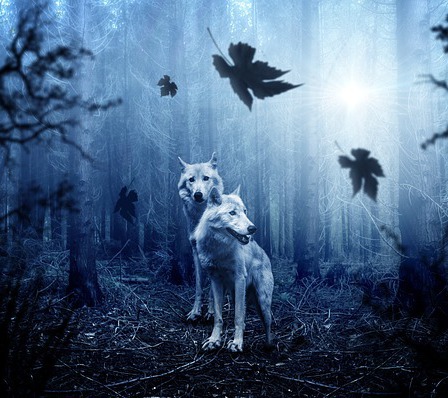 Are You an Alpha or Beta Leader?

As a Leadership Coach I work with companies to help make teams more effective. Usually a company contacts me to work with each of their Managers individually, typically meeting with them on a monthly or six weekly basis working through their specific leadership challenges, whether it’s difficult team members, difficult clients or even difficult bosses. During my many years of doing this with a range of teams and Managers from different countries and various industries I would have to be an idiot not to see what is required for teams to go from good to great. There are clear similarities that all successful teams share regardless of their industry.

Every team is different and is in some way unique but at the end of the day all teams consist of people and when people are involved there are specific things that work that turns a collection of individuals into a highly effective team. In this article I will share with you the most important aspect of teamwork and that is Leadership.

The most important quality of every successful teams is leadership. If you are reading this then you will already have a good knowledge of leadership so I won’t waste your time going over the basics but just for clarification there is a big difference between management and leadership. Management is the responsibility and control over people and resources in order to achieve an objective yet Leadership is the ability to influence, motivate and inspire people to achieve an objective. Management and leadership are very different, management is a position yet leadership is an attitude and successful teams don’t just have one Leader they have several leaders.

This is how ideas spread in society. Today nearly everyone has a smart phone, yet ten maybe twenty years ago only a small percentage of people had them and most people had the old flip phones not everyone was inspired by the first adverts but were later on influenced to get a smartphone by other people who already had smart phones. This is called the law of adoption of innovation which shows how people react to a new idea and this law shows that there’s a tipping point usually around 18-23% when there’s enough people who have adopted an idea that everyone else also adopts the same idea.

You will see the same thing at the Christmas party. When it comes time to dance not everyone goes on the dance floor at once, a small group goes first which leads to more people dancing and then more until you get a tipping point and suddenly everyone is on the dance floor. As human beings we are naturally inclined to avoid discomfort and risk so as a general rule the majority of people don’t want to be first with a new idea because there is risk with going first and they don’t want to be last because they there is risk with being last which is why people follow the lead of others who have followed the first leader. It’s then safe enough to follow and not too late in order to miss out on what is good.

If you want to improve the effectiveness of your team then you need to improve the quality of your leadership. First start with the Alpha leader and then the Beta leaders, do this and success will follow.