It's a common question about leadership, are leaders born or made? The idea of leaders being born became popular nearly one hundred and fifty years ago through the works of Francis Galton. The English psychologist wrote the book "Heredity Genius" in 1869. The book examined the leadership qualities in the families of powerful men, comparing the effectiveness of leaders to their fathers and their children. Francis Galton concluded that leadership was in fact inherited and this formed the basis of people's understanding of leadership over the next fifty to hundred years.

As society became less hierarchical in the late 1940s and early 1950s there were numerous people conducting research that suggested that leadership was in fact situational and not inherited. It concluded that while a leader was very effective in one situation he may well be ineffective in another. This changed the focus of leadership from traits or characteristics to more about specific behaviours. The common belief changed from the theory that leaders were born to one that leaders were made if they could learn certain behaviours.

Which theory is right?

Well they are both right and both wrong. In reality leaders are born but great leaders are made. Leadership is a set of skills and like all skills people have an ability on a scale ranging from poor performance at one end and exceptional at the other end of the scale. We all are born with skills that fall somewhere on this ability scale and we can with lots of hard work improve our skills so that we go higher on the performance scale and could achieve perfection. This is why I believe that leaders are born but by developing and training their leadership skills a good leader can be made into a great leader.

The best way to understand this is to compare leadership to sport. I'm a big Rugby fan and to be honest I consider myself to be very knowledgable on the sport but am I any good at playing Rugby? No! I'm terrible and I will never play at a professional level, I didn't even play for my school team. How could I dedicate myself to becoming a better rugby player? I could train everyday and I could go to the best coaches in the world who would share their knowledge but I will never reach a world class level because I'm not blessed with the abilities which are so important to professional rugby such as speed, strength and size. The very best I could hope for is to be a club rugby player because I don't posses the fundamental skills.

The same is true with leadership. There are skills that all leaders require and they may not be physical ones like in sport but more what we call emotional intelligence and social intelligence.

Emotional intelligence is the capacity to be aware of, control and express ones emotions.

Social intelligence is the ability to get along well with others and to get them to cooperate with you.

These leadership skills are incredibly difficult to learn. They can be learnt but it takes a lot of time and effort to do so. If you don't have natural traits such as honesty, humility, integrity and the ability to reflect on your own actions and the actions of others then you will struggle to become a leader and you may never ever be seen as such yet on the other hand if you are naturally skilled at emotional and social intelligence which means you communicate well, you are trustworthy and you care for people then you can be called a natural born leader yet you will have limitations that will prevent you from being a highly successful leader. Unless you become fully committed to understanding leadership, greatness will always elude you because you can never become something that you don't fully understand.

Leadership is a complex topic and there is mountains of literature on the subject, in fact there are over 50,000 leadership books published every year worldwide, which means by the time you've finished reading this article there would be another book published somewhere in the world but if you approach it the right way and talk to the right people you can become a better leader, the kind of leader that inspires people and strives for greatness. So when people ask if a leader is born or made the answer is that all of us are born leaders but the true question we should be asking is how good a leader do we want to become. 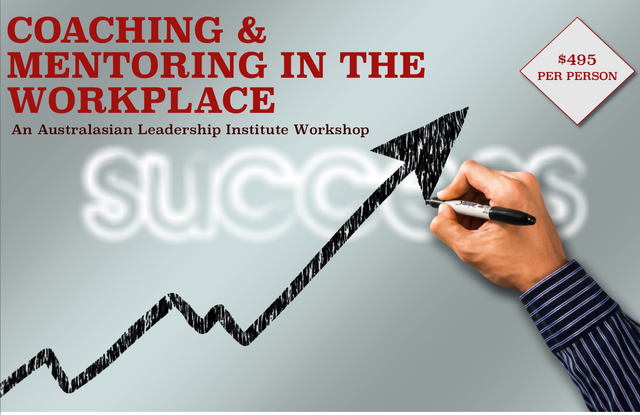