7 Reasons Why There Are So Many Bad Bosses 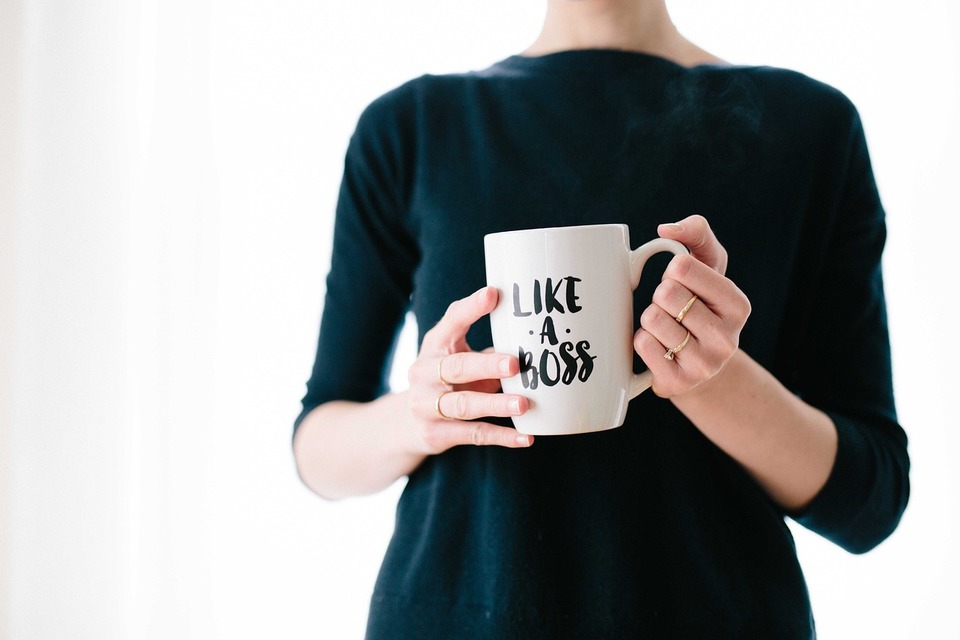 7 Reasons Why Are There So Many Bad Bosses

The majority of people reading this article will share a similar story, one of working for a terrible Boss who was either incompetent or just plain rude and nasty and during that time work became miserable. This all too common story usually ends with the person leaving their job and moving their skills elsewhere which is incredibly sad because the whole situation was unnecessary and could have been avoided if only people didn’t employ bad bosses but unfortunately they do. The psychologist Robert Hogan, claims that around 60-70% of Managers are incompetent or poor leaders which raises questions on why there are so many bad bosses.

Every study that looks at people’s motivation levels at work always have the same consistent findings which are the majority of people are not motivated and the main reason being that they don’t feel valued. They are subject to poor communication and most commonly the values that an employee holds dear are not reflected in the person they report to. We know the relationship with their Manager is the biggest contributing factor that determines an  employee’s decision to stay or to go yet many businesses just accept that people will be unhappy and whenever people do leave they convince themselves it had nothing to do with how they were treated despite all the evidence to the contrary.

What is rewarded is reinforced. We  need to be careful about what behaviours we reward because it promotes and encourages those behaviours which is why it’s unfortunate that in a lot of businesses the people who get rewarded either via promotion or bonuses do so not because they are good Leaders instead they are rewarded for compliance. If you agree with those above you then you are classified as being a team player and you are rewarded and it doesn’t even matter if the person is right. The  only thing that matters is that people agree. This short sighted approach only highlights the insecurities that some Mangers posses being unable to accept any viewpoint which differs from their own which means many good ideas are overlooked and the business ultimately suffers as a result.

Businesses look at results and not how they were achieved.

When I work with Leaders at different businesses I can quickly identify the good from the great because good businesses focus on results while great businesses focus on how the results were achieved. There’s  no point celebrating great sales if as a result of achieving those sales all the staff are burned out, miserable and wanting to leave. The truth is anyone can achieve results if you don’t care how you get them. The danger of this approach is that there are so many factors that contribute to getting the right results e.g. the level of resources, market conditions, the state of the economy and the quality of employees. If the business focuses only on results then good Managers can get overlooked and bad Managers can get promoted.

The problem with Managers who consider themselves to be “self-made men” is that they often tend to fall in love with their creator. A common trait with bad bosses is that they don’t consider themselves to be a bad boss instead they believe they have bad employees.  People who don’t fit and are not team players. This means if the bad boss doesn’t see what they are doing wrong then they assume they are doing things right and if they are doing things right then they hire people who possess the same qualities that they themselves believe they have and before you know it, mini-versions of the bad boss have now been hired and the longevity of incompetence continues.

The most important quality a Leader can possess is the one quality that very few businesses look for when recruiting and that is emotional intelligence. More commonly known as EQ emotional intelligence is the ability to understand and manage emotions in a positive way enabling the person to manage their own emotions and communicate effectively, emphasise with others and defuse any potential conflict. As you can imagine this is an essential quality for any Leader and it’s difficult to learn, which is why it’s vital that EQ is intelligence in anyone who may potentially be placed in a Leadership role. Hire smartly at the beginning and you avoid many problems later on.

Here’s how a lot of businesses identify their training needs. The Human Resources or Learning & Development department asks the Managers what areas they want training on and then they supply that training.  Managers are happy because they get what they asked for and HR are happy because they did what they were asked to do but here’s the problem. The issue is not what Managers think they need to know the real issue is that they don’t know what they need to know, it’s this unconscious incompetence that needs to be highlighted and trained on because it’s only then that progress can be made. This is the reason why businesses ask me to work with them because this area requires specialised advice and people don’t know what they don’t know

I get calls from businesses that are concerned about the number of complaints they are receiving about bullying and harassment at their workplace. They  contact me to find solutions and they are genuinely perplexed about how things have gotten so bad and I always tell them the truth which is the only reason why bullying, harassment and bad bosses in general exist is because they are allowed to. People will adjust their behaviours to fit within the values they believe the company they work for stand for  and those boundaries of behaviours are set by what behaviours are punished and what behaviours are accepted so if a Manager acts in an inappropriate manner and nothing happens then the company is sending a clear message that it’s fine to act that way.

Never forget silence is agreement if bad bosses are allowed to continue their reign of incompetence or they keep on being rude and disrespectful to those around them and we remain silent then the problem is also with us because we are allowing bad behaviours to continue.