What It’s Important For Managers To Listen To Their Team 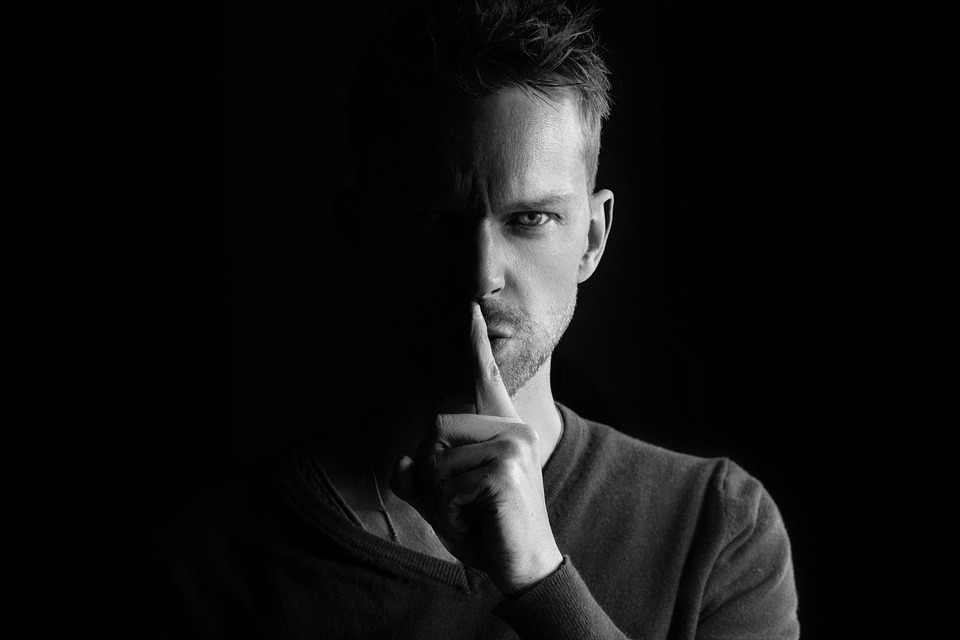 Why It’s Important That Managers Listen To Their Team

“The most basic of all human needs is the need to understand and be understood. The best way to understand people is to listen to them." - Ralph Nichols

In my experience the best Leaders are also the best listeners. The ability to listen is one of the most underestimated qualities that Leaders require in order to be successful, we spend so much time focusing on communication, learning what to say, how to say and when to say that it’s easy to forget that communication is worthless unless we are willing to listen. When we take time to listen it sends clear messages to the talker. It tells them that we value them, we care for them and we respect them.

Let me tell you about a study that illustrates the Importance of listening in the workplace. . It was a simple one from a factory in Hawthorne a suburb in Chicago,  Illinois. The original intention of the study was to find out if there was a perfect temperature in the factory that would allow for maximum productivity. This is what happened. The researchers spoke to the staff and asked about the temperature and as a result they turned up the heating and what happened? Productivity went up. A  few weeks later they went in again and after discussions with the team they turned up the heat even further and again productivity increased. It was as this stage they decided to do something different. They went back in and again after gaining feedback they turned down the heat to the level that is was at the beginning of the study and to their surprise productivity went up again. So they turned the heat down again to a lower level than it was at the beginning and again productivity went up. The researchers didn’t know what was happening and this didn’t make sense.

How come productivity went up when the temperature increased as well as when it went down? They soon discovered that after interviewing the employees that it was the engagement that increased productivity rather than the specific temperature. The staff felt that they were valued because their opinions were sought and listened to and when people feel valued their motivation levels increase as well as their productivity

Listening is part of leading

If as a Leader we don’t take time to listen to our team then we are not truly leading. People want their Leader to value them, to look after them and this can be shown in many ways. You can introduce new Human Resource policies, you can increase salaries among a multitude of actions. Leaders can take the most simplest steps to achieve this and sometimes the most powerful action is to simply take time out and listen and by this I mean truly listen. In his book “How To Win Friends & Influence People” many of his golden rules involve listening. He said that to be a good listener, encourage others to talk about themselves, become genuinely interested in other people. Try honestly to see things from the other persons point of view, and be sympathetic to the other persons ideas and desires.

“Of all the skills of leadership, listening is the most valuable—and one of the least understood. Most captains of industry listen only sometimes, and they remain ordinary leaders. But a few, the great ones, never stop listening. That's how they get word before anyone else of unseen problems and opportunities.” -  Peter Nulty

The Author of this article Mark Wager has limited availably to coach ambitious Leaders who wish to achieve a higher level of performance.

Coaching takes the format of 1-hour zoom sessions at a date/time that works within your schedule.  Bespoke Leadership programmes are also available

If you are interested in short-cutting your pathway to success then you can contact Mark using the enquiry form below.